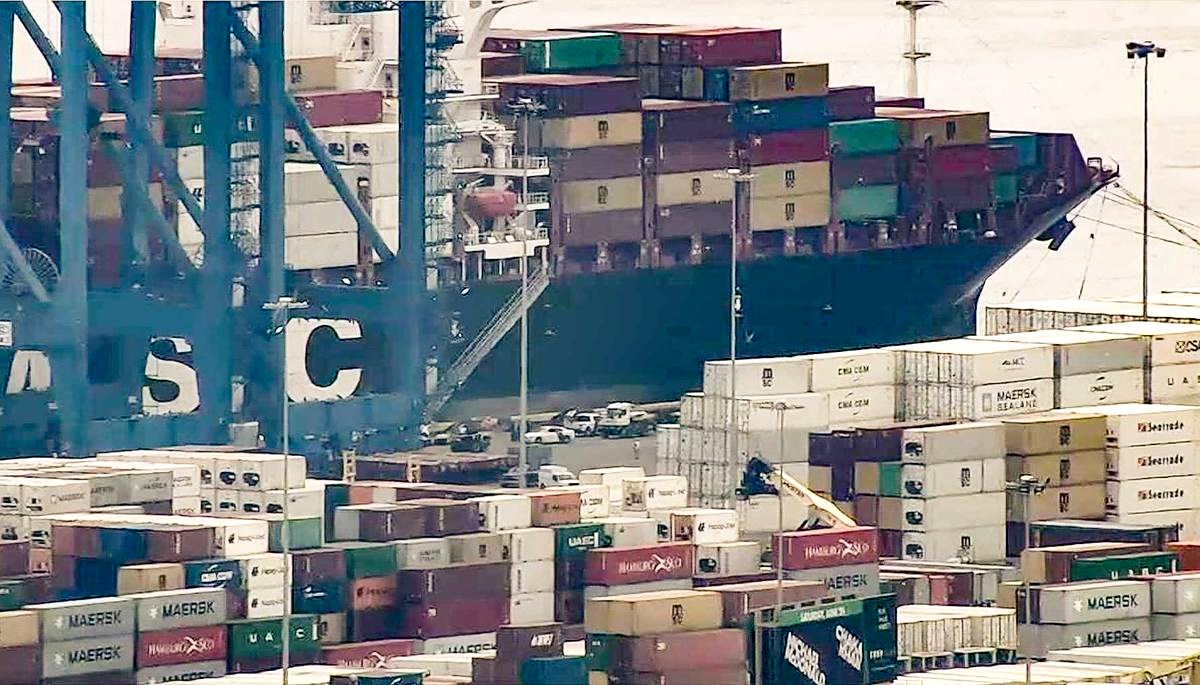 Federal authorities seized 15,000 kilos of cocaine, worth as much as $1 billion, at a Philadelphia shipping port, officials said on Tuesday.

There were 16.5 tons of the drug found in seven shipping containers late Monday night, officials said.

“This is one of the largest drug seizures in United States history,” U.S. Attorney for the Eastern District of Pennsylvania William McSwain tweeted. “This amount of cocaine could kill millions — MILLIONS — of people. My Office is committed to keeping our borders secure and streets safe from deadly narcotics.”

The street value of all the seized cocaine could be as high as $1 billion, according to federal prosecutors in Philadelphia.