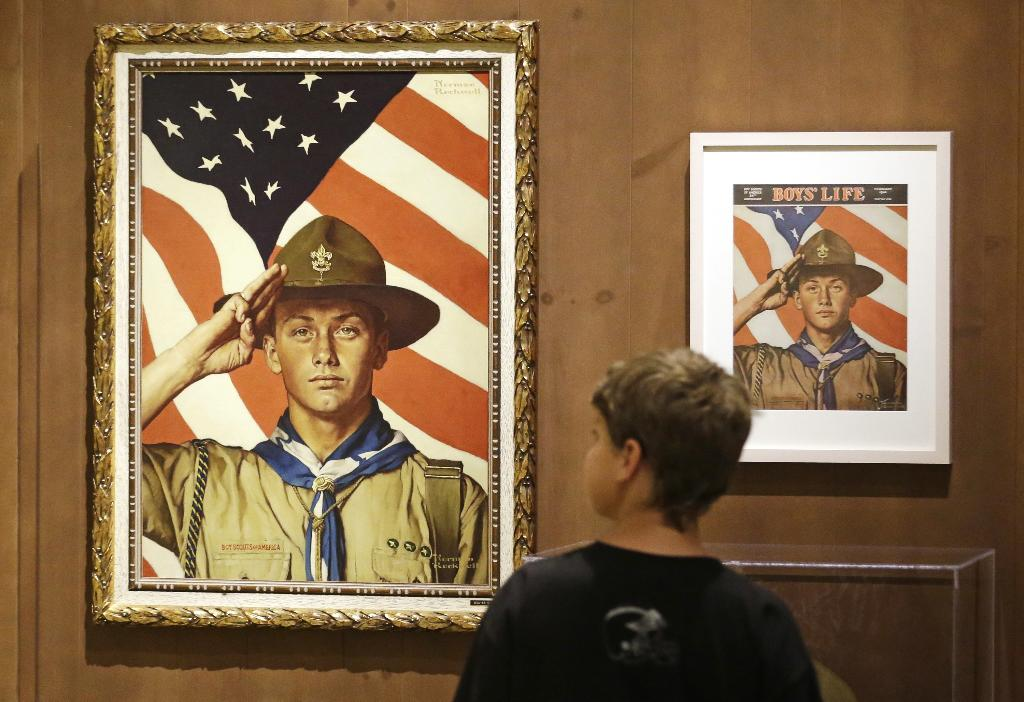 The Boy Scouts is getting a name change. Starting in February, 2019, the program will switch to a gender neutral title and allow girls to join.

After 108 years, the Boy Scouts program is set to drop the gender from its name and re-emerge as “Scouts BSA,” a more “inclusive” group that will also soon welcome girls in its ranks.

Boy Scouts of America, the parent organization of the Boy Scouts program, made the announcement Wednesday. Though the decision to toss “Boy” aside was considered controversial by some, Chief Scout Executive Mike Surbaugh said the new name came about after an “incredibly fun” deliberation.

“We wanted to land on something that evokes the past but also conveys the inclusive nature of the program going forward,” he said. “We’re trying to find the right way to say we’re here for both young men and young women.”