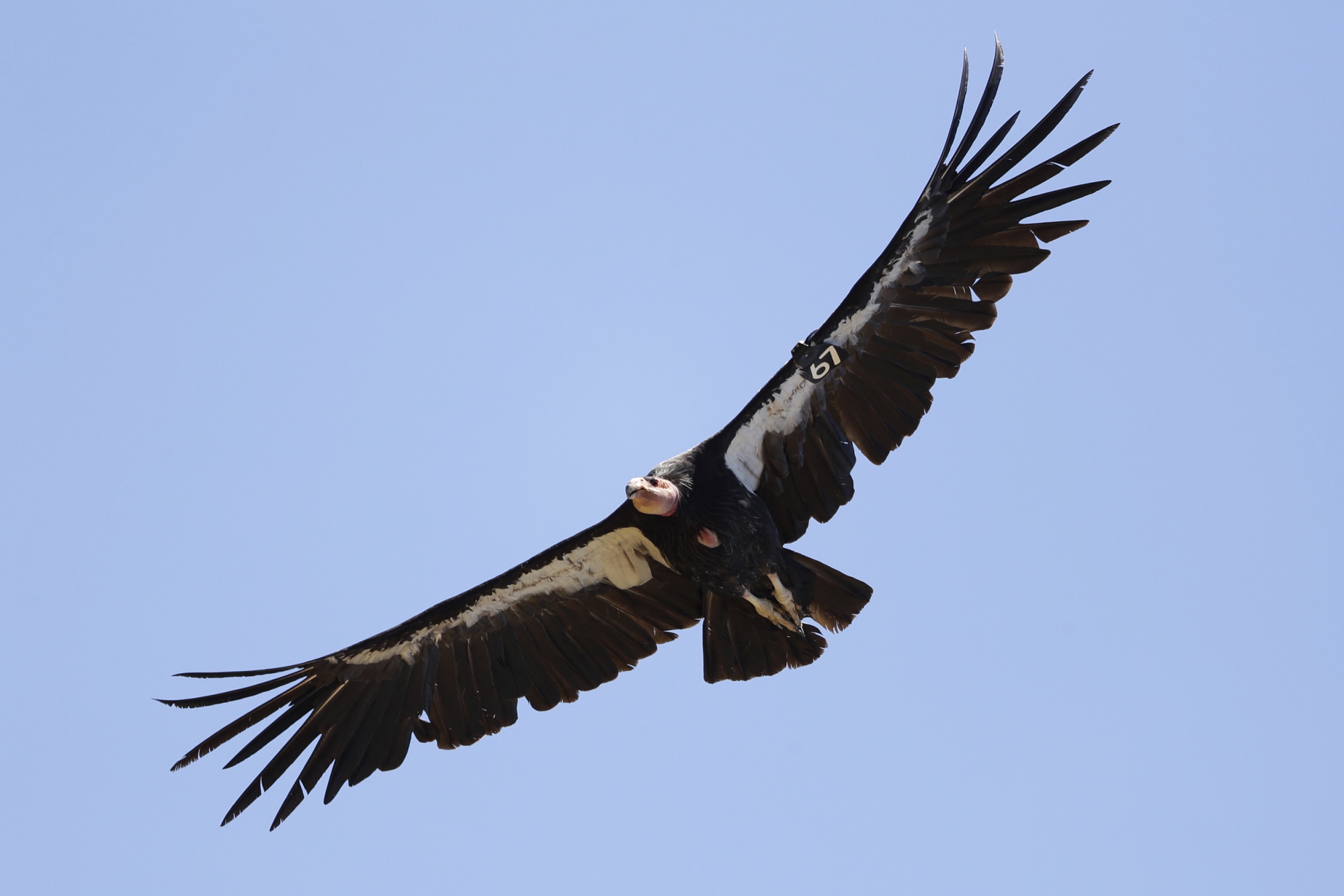 Endangered California condors can have “’virgin births,” according to a study released Thursday.

Researchers with the San Diego Zoo Wildlife Alliance said genetic testing confirmed that two male chicks hatched in 2001 and 2009 from unfertilized eggs were related to their mothers. Neither was related to a male.

The study was published Thursday in the the Journal of Heredity. It’s the first report of asexual reproduction in California condors, although parthenogenesis can occur in other species ranging from sharks to honey bees to Komodo dragons.

But in birds, it usually only occurs when females don’t have access to males. In this case, each mother condor had previously bred with males, producing 34 chicks, and each was housed with a fertile male at the time they produced the eggs through parthenogenesis.

The researchers said they believe it is the first case of asexual reproduction in any avian species where the female had access to a mate.

“These findings now raise questions about whether this might occur undetected in other species,” said Oliver Ryder, the study’s co-author and director of conservation genetics for the San Diego Zoo Wildlife Alliance.

The non-profit alliance runs the San Diego Zoo and Safari Park and has been involved in a California condor breeding program that helped bring the giant vultures back from near-extinction.