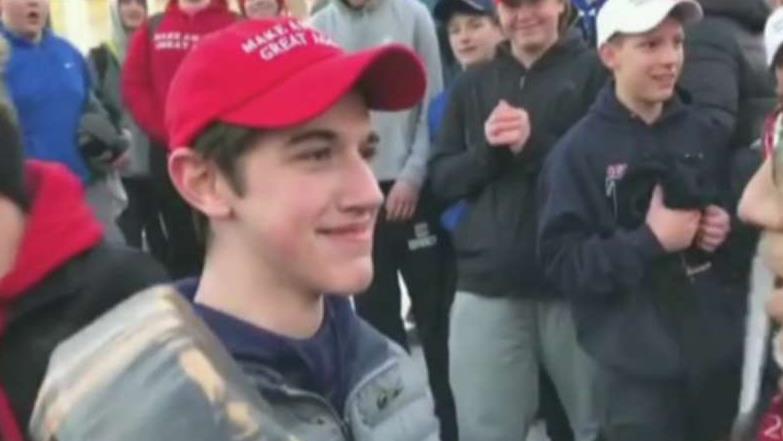 A lawsuit worth $275 million was filed against CNN on Tuesday over the network’s alleged “vicious” attack against Covington Catholic High School student Nick Sandmann.

The lawsuit, which was filed just after 3 p.m. in the U.S. District Court for the Eastern District of Kentucky, claims that CNN has “elevated false, heinous accusations of racist conduct” against Sandmann and failed to adhere to “well-established journalistic standards and ethics.”

Sandmann, a junior at Covington Catholic High School in Kentucky, became a target for outrage after a video of him standing face-to-face with a Native American man, Nathan Phillips, while wearing a red Make America Great Again hat surfaced in January.