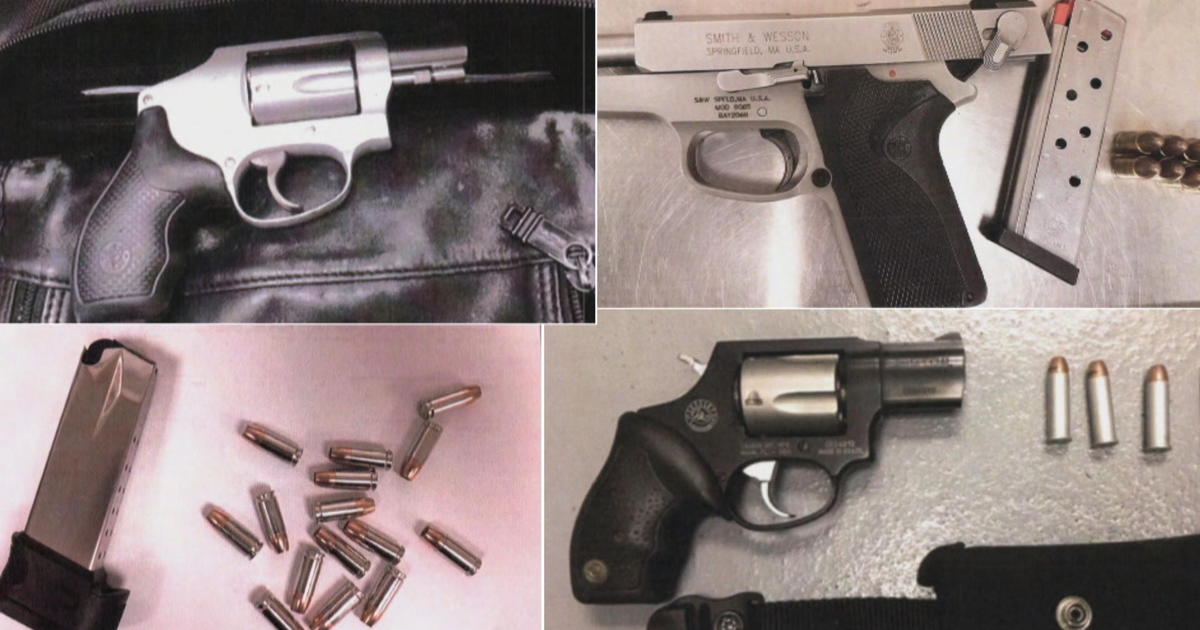 A gun owner with a concealed-carry permit shot and killed an armed robbery suspect at a Chicago cell phone store on Saturday night, according to police.

It was not immediately clear whether the 29-year-old gun owner was the business owner, an employee or a customer, FOX 32 of Chicago reported.

The gun owner shot the armed suspect at least two times in the 7 p.m. incident, police told the station. The suspect was transported to a local hospital in critical condition and was later pronounced dead, FOX 32 reported.

Police confiscated weapons from both the suspect and the gun owner as part of their investigation, the news outlet reported.

The incident happened in the city’s Humboldt Park neighborhood, the report said. It was unclear how many people were inside the store at the time.