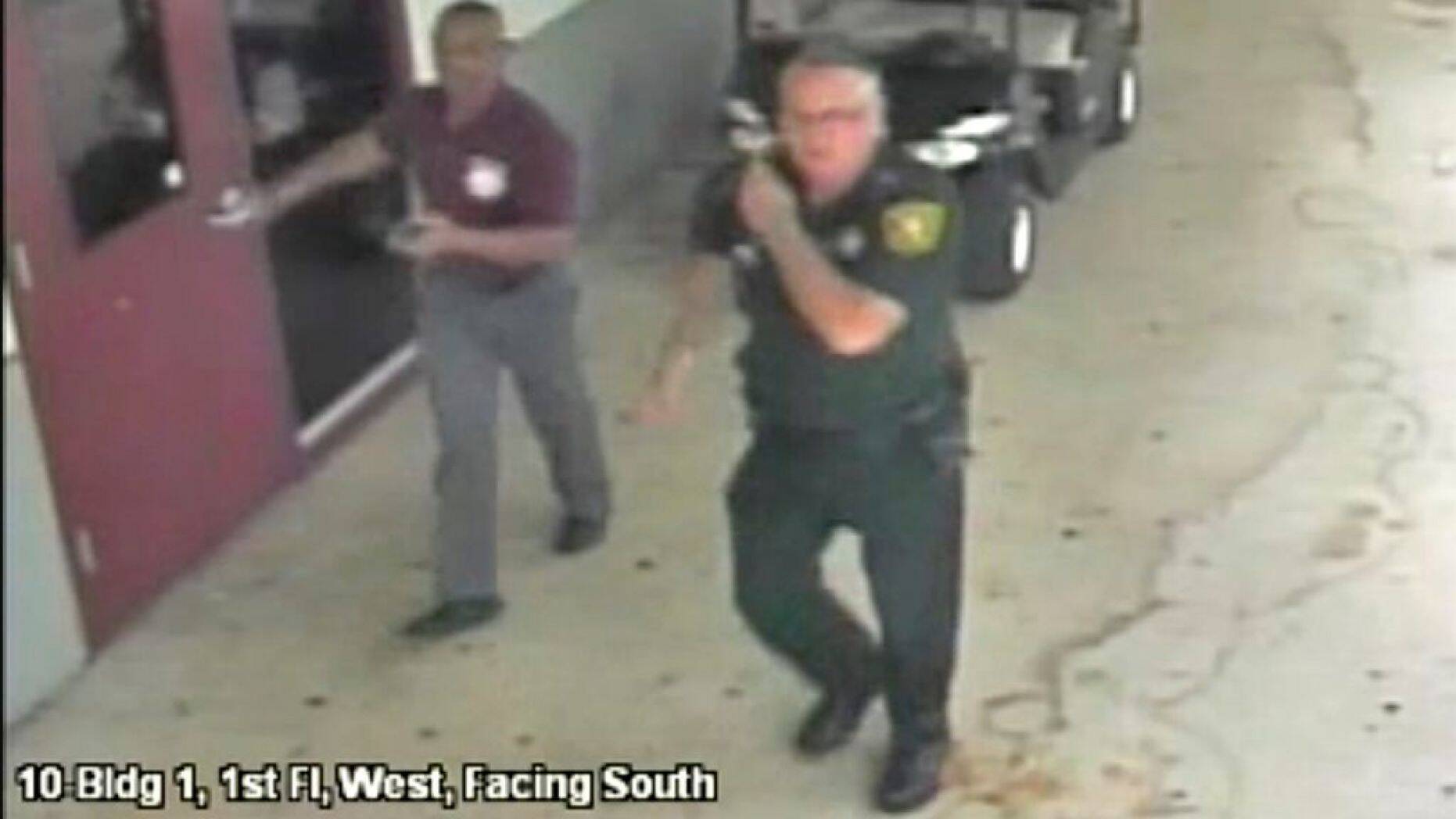 Former Marjory Stoneman Douglas High resource officer Scot Peterson, 56, was arrested Tuesday on charges relating to failure to enter the school during the mass shooting there.

He was charged in Broward County with seven counts of neglect of a child, three counts of culpable negligence and one of perjury after a 15-month investigation, according to a news release from Florida authorities.