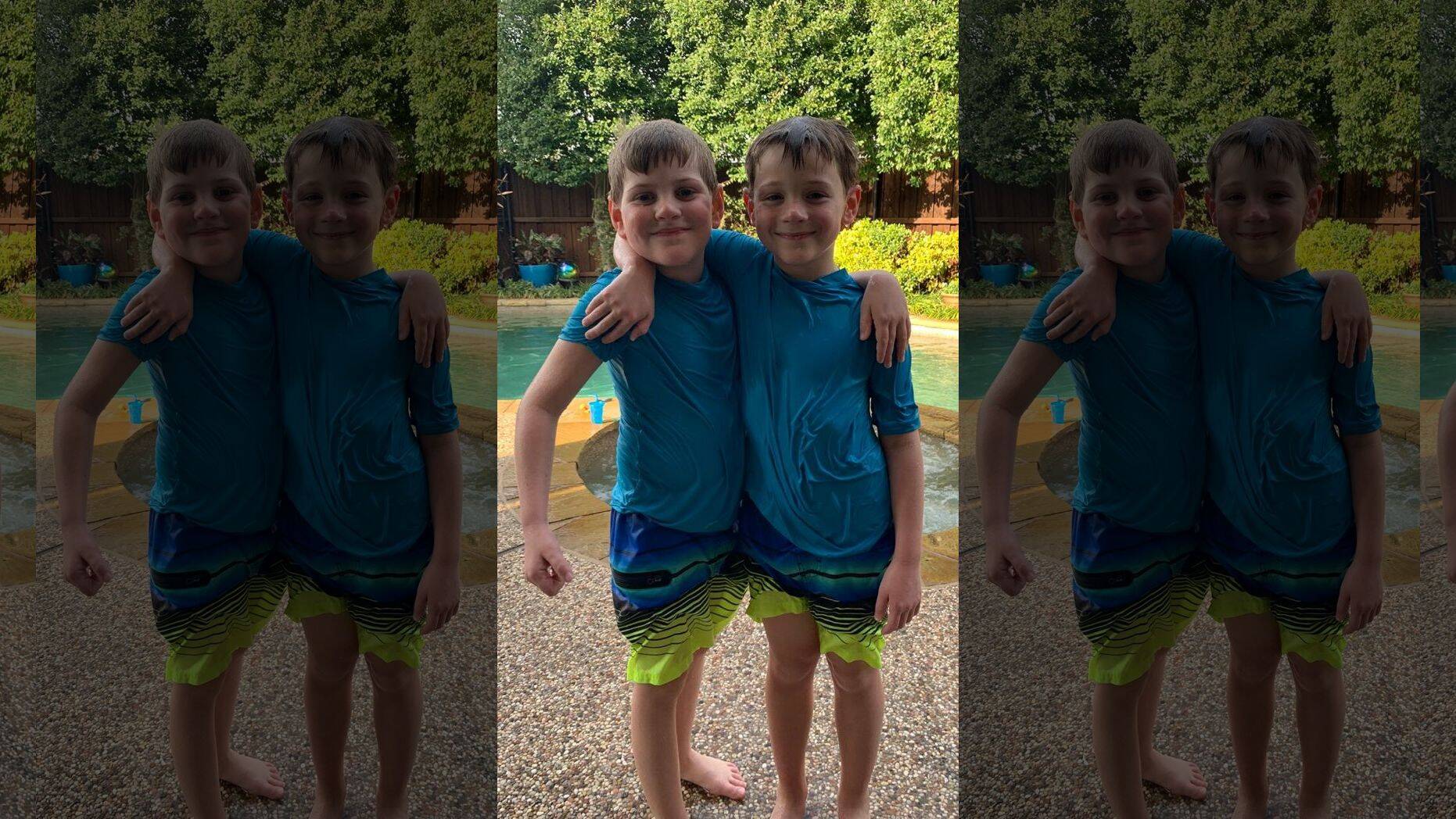 A Texas dad’s desperate battle to keep his 7-year-old child from undergoing a gender transition championed by the biological male’s mother has captured the attention of conservatives nationwide – including the Lone Star State’s governor, who announced a review of the case by top officials, even as all involved await a pivotal court ruling Thursday that could alter the youngster’s life forever.

Jeff Younger petitioned the court earlier this month for sole custody of his twins, James and Jude, in an effort to prevent their mother, Dr. Anne Georgulas, from allowing James to begin hormone replacement therapy.

According to Georgulas, who works as a pediatrician, James is transgender, identifies as a girl, likes to wear dresses and goes by the name “Luna.” Younger believes the opposite, however, and is arguing James is a happy boy and a “social transition” or “medical transition” would not be in his best interest, The Texan reported.