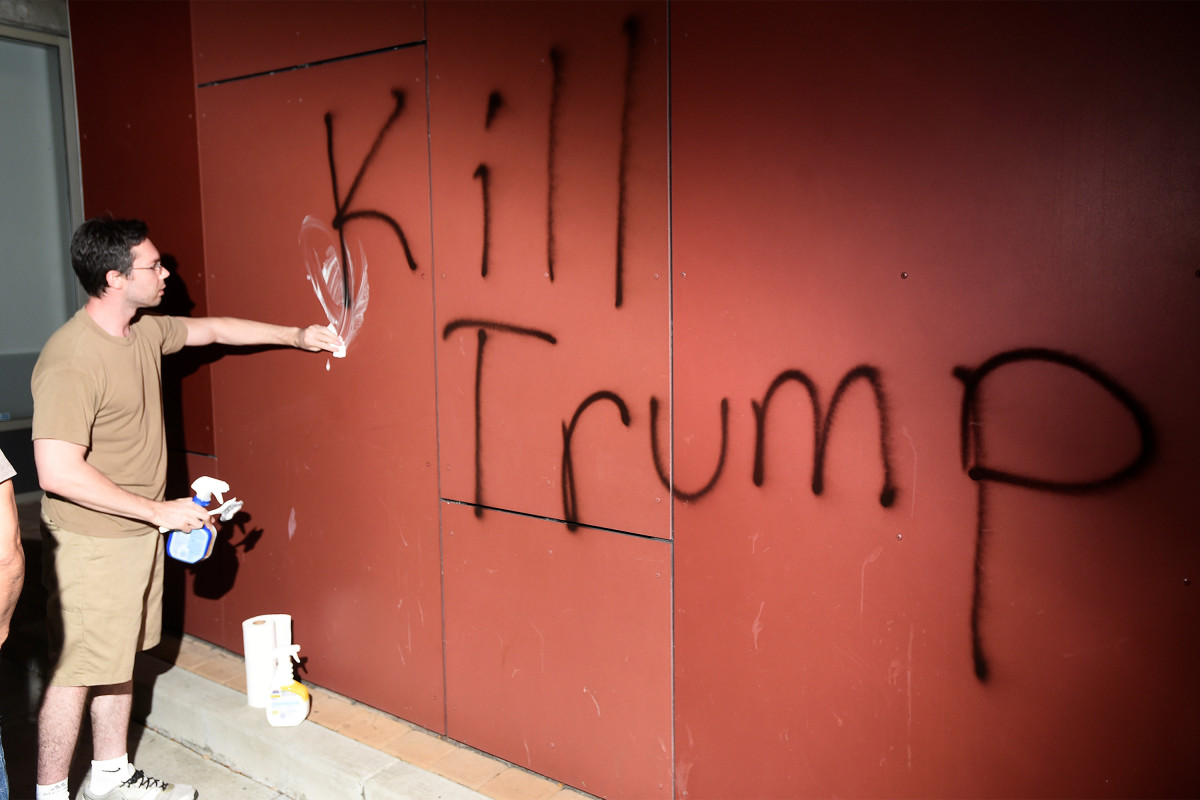 The shock and anger over Donald Trump’s ascension to the White House has triggered a flood of calls on Twitter and other social media outlets for the president-elect to be assassinated — and authorities will investigate all threats deemed to be credible, The Post has learned.

Trump met Thursday with President Obama in the Oval Office, with the Republican businessman calling the hour-plus session a “great honor.” Obama said they had an “excellent” and “wide-ranging” conversation, while urging all people to “now come together.”

But that message of inclusion was apparently lost in social media circles, particularly Twitter, where a simple search can reveal dozens and dozens of calls to gun down the next leader of the free world. Some posts called for both Trump and Vice President-elect Mike Pence to be assassinated, and there’s even an #AssassinateTrump hashtag.

“Trump chose the literal worst case scenario as VP so nobody would try to impeach or assassinate him,” one user posted on Twitter.

Another user wrote that the “only” remaining question after Tuesday’s historic and polarizing election is who will “assassinate” Trump, who will be inaugurated on Jan. 20. Some users even cited that date as a deadline for the assassination.