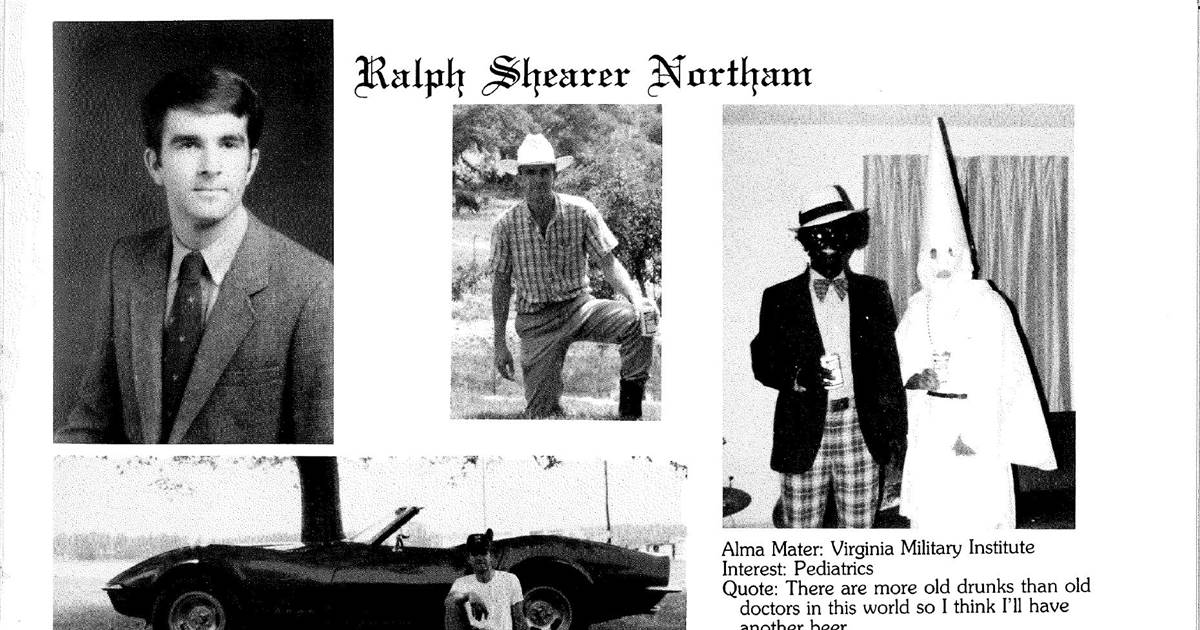 Virginia Gov. Ralph Northam (D) on Tuesday restored voting and other civil rights to former felons upon completion of their sentence, according an announcement from the governor’s office.

The new criteria makes Virginians convicted of felonies eligible to vote immediately upon release from prison, even if they remain on community supervision.

Northam’s executive action reverses previous Virginia law, which stated that anyone convicted of a felony in the state would permanently lose their right to vote, serve on a jury, run for office, become a public notary or carry a firearm.

Northam’s policy change has restored these rights to more than 69,000 Virginians, according to the release.

“Too many of our laws were written during a time of open racism and discrimination, and they still bear the traces of inequity,” Northam said.

He added, “We are a Commonwealth that believes in moving forward, not being tied down by the mistakes of our past. If we want people to return to our communities and participate in society, we must welcome them back fully—and this policy does just that.”