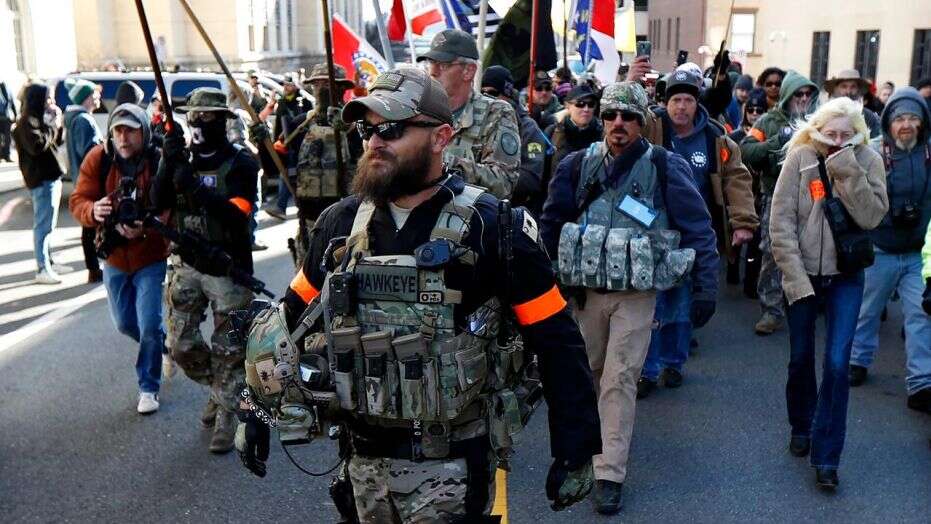 RICHMOND, Va. — A gun-rights rally in Richmond that brought thousands of people from across the country to protest a push by Virginia Democrats for comprehensive gun control ended peacefully without any major incidents.

Threats of violence had escalated in the days leading up to Monday’s demonstration following reports that white supremacists, armed militia and other extremist groups were planning to attend.

Gov. Ralph Northam, a Democrat, had declared a state of emergency late last week and beefed up security around the Capitol.

“Thousands of people came to Richmond to make their voices heard,” he said in a statement Monday evening. “Today showed that when people disagree, they can do so peacefully. The issues before us evoke strong emotions, and progress is often difficult. I will continue to listen to the voices of Virginians, and I will continue to do everything in my power to keep our commonwealth safe.”

The Joint Information Center, made up of representatives from the Capitol, Richmond and Virginia State Police, estimated 6,000 people were allowed into a fenced-in area of Capitol Square.