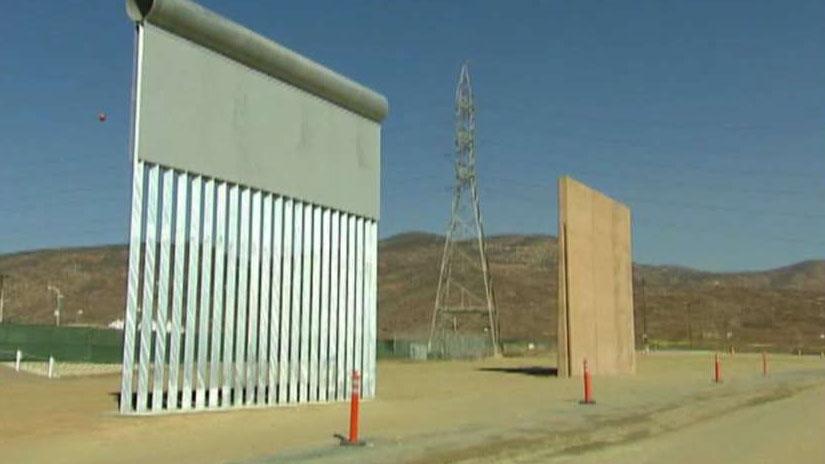 Speaking exclusively to “Fox News Sunday,” a top Democrat on the bipartisan congressional committee negotiating a border security compromise indicated that his party would support “some sort of enhanced barrier” — but not a “wall” like the one President Trump has demanded.

The government is currently funded through Feb. 15, and the committee is racing to reach an agreement to avert the possibility of another partial federal government shutdown over funding for a border wall.