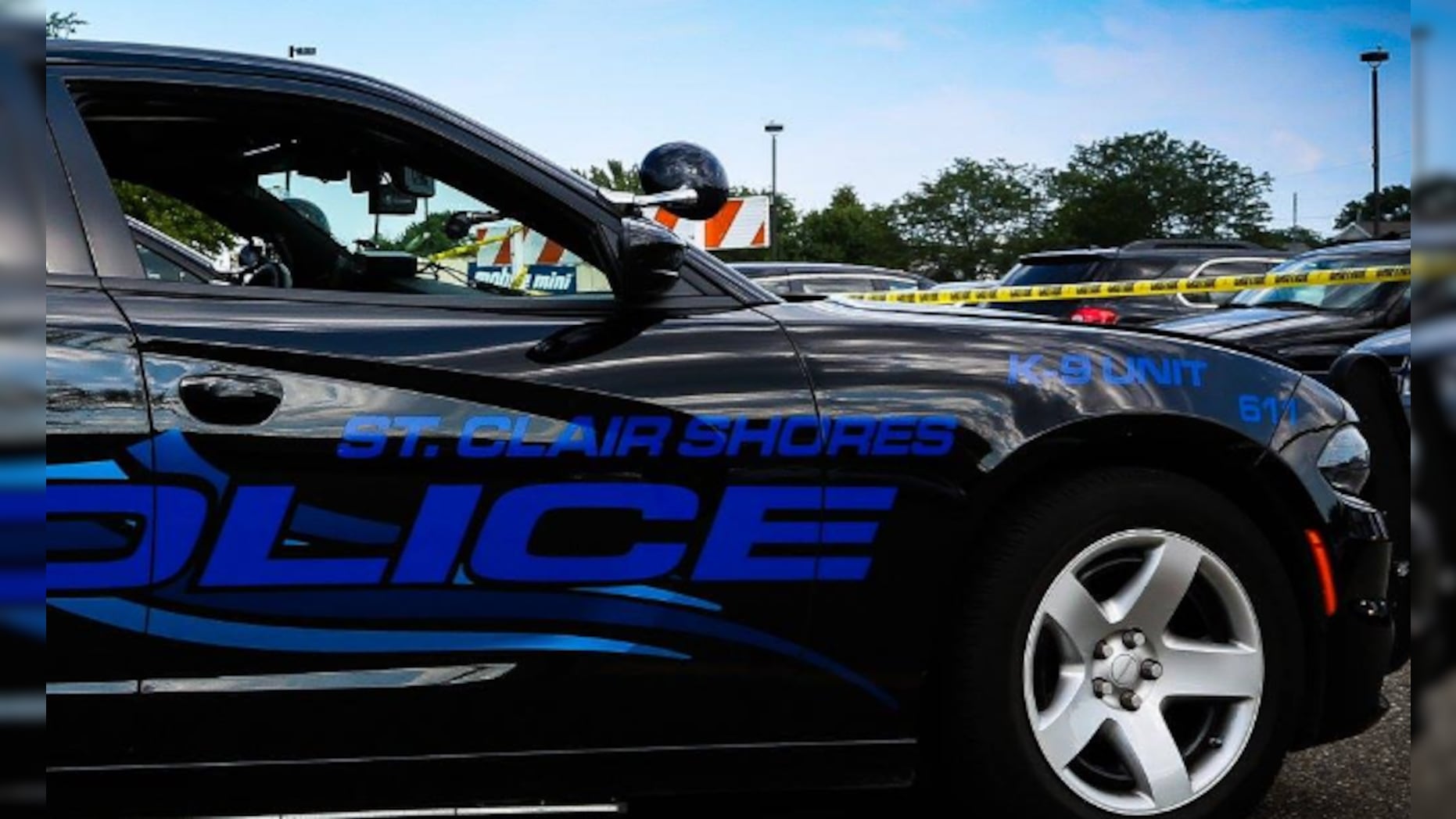 More than 440 employees of the Los Angeles Sheriff’s Department (LASD) have left the job as of the end of April – already over half of the total number of personnel who did so during each year in recent history, Fox News has learned.

The LASD’s highest-ranking official is asking county executives to allow his department to hire hundreds more deputies to address critical issues, such as violent crime and homelessness. This comes as newly obtained statistics show that as of April 30, the agency had already lost more than half of the total number of employees who typically step down in a whole year.

As of April 30, 444 LASD employees resigned or retired from the department, with 308 of them being sworn deputies, according to statistics recently provided to Fox News in response to a public records request. That’s 59 employees more than half of the 770 total personnel who left LASD in all of 2020, the department said Tuesday.

back the blue, police