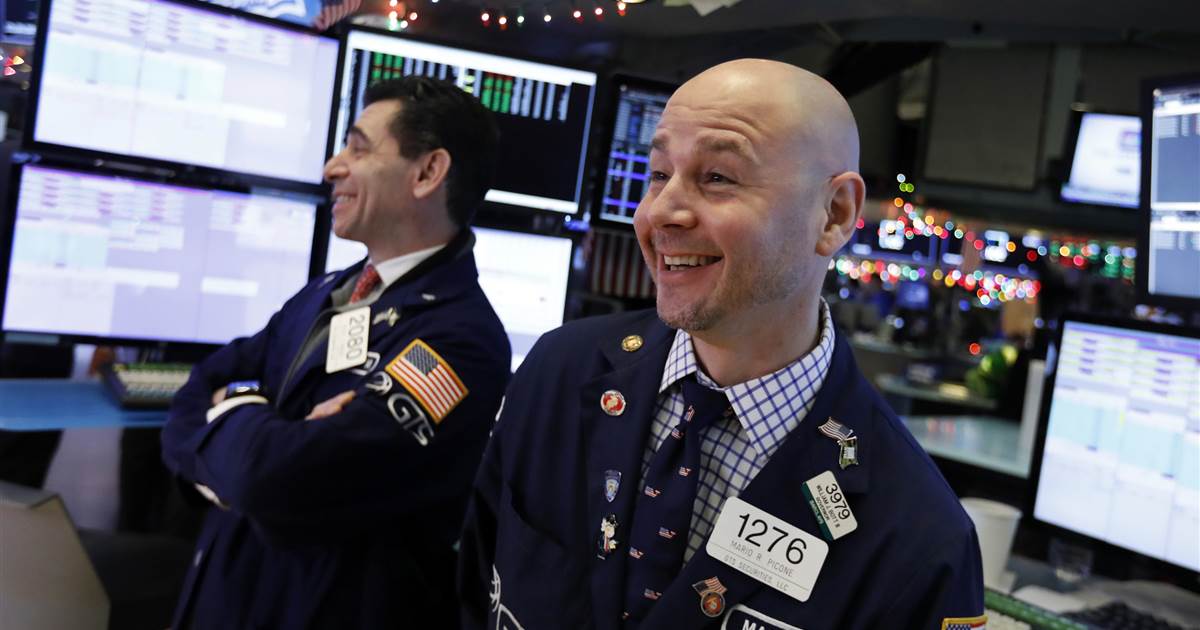 U.S. equity markets rallied Tuesday after the Federal Reserve announced it was taking action to grease the wheels of the commercial paper market, which is critical for supporting the flow of credit to businesses and households.

The gains have the major averages on track to claw back some of their losses from the steepest one-day slide since the Black Monday crash of 1987. The Dow Jones Industrial Average climbed 528 points, or 2.6 percent, while the broader S&P 500 and tech-heavy Nasdaq Composite soared 4.5 percent and 4.6 percent, respectively.

While a wave of selling earlier in the day wiped out initial gains and sent the blue-chip Dow Jones Industrial Average below 20,000 for the first time since February 2017, the three major averages all rebounded when the Fed said it had received approval from the Treasury Department to establish a commercial paper lending facility.

Shortly afterward, Treasury Secretary Steve Mnuchin said the IRS would allow taxpayers to defer payments typically due on April 15 as the pandemic curbs incomes and keeps some workers from their jobs. President Trump promised the nation “will win” its fight against the disease and the economy would return to levels “nobody has ever seen.”