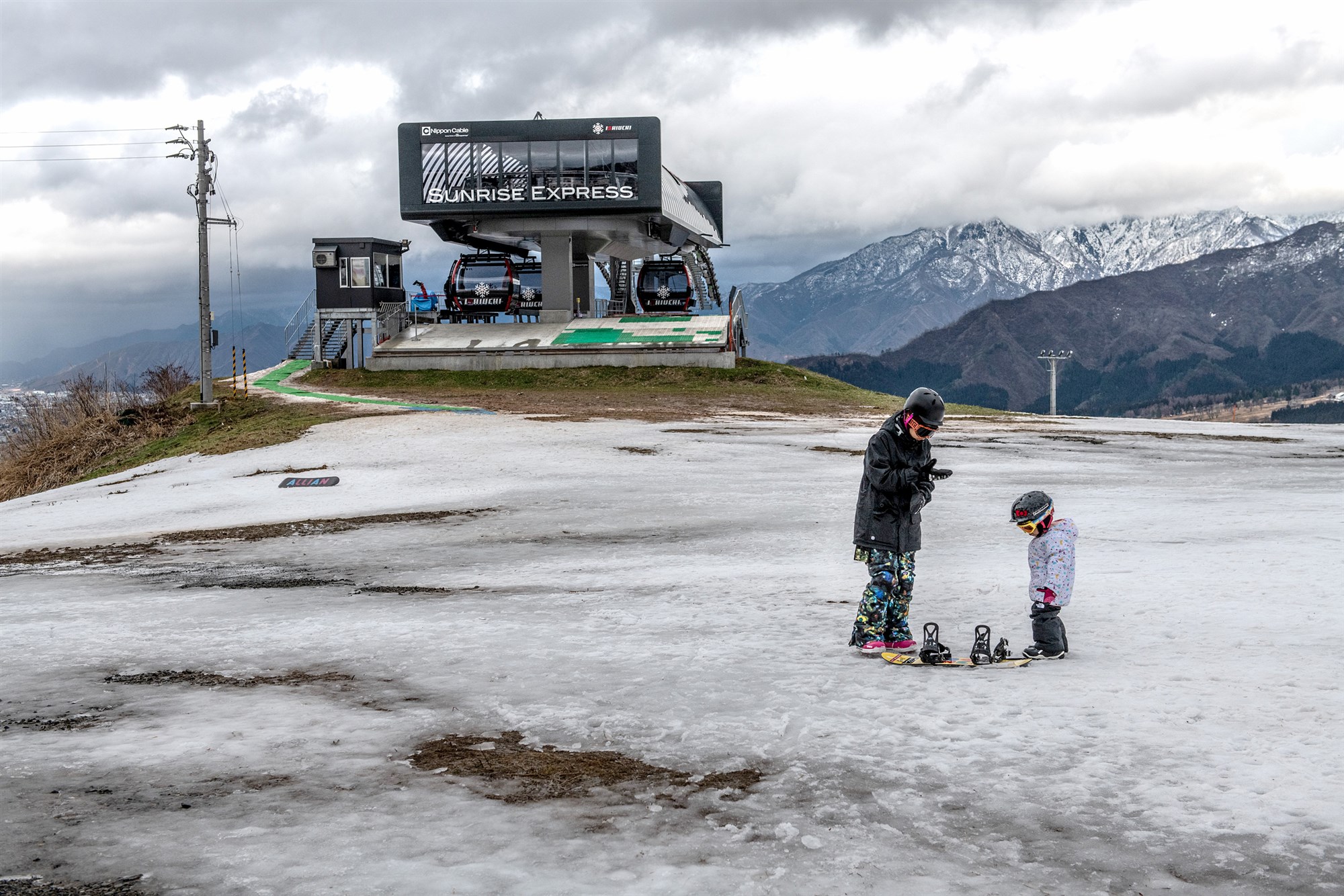 It was the 44th consecutive January, and the 421st consecutive month, with temperatures above the 20th century average, according to NOAA. The milestone is just the latest in a string of climate records set in recent years.

The average temperature across land and ocean surfaces in January was the highest in NOAA’s 141 years of climate records, surpassing the 20th-century average of 53.6 degrees Fahrenheit (12 degrees Celsius) by 2.05 degrees F (1.14 degrees C).