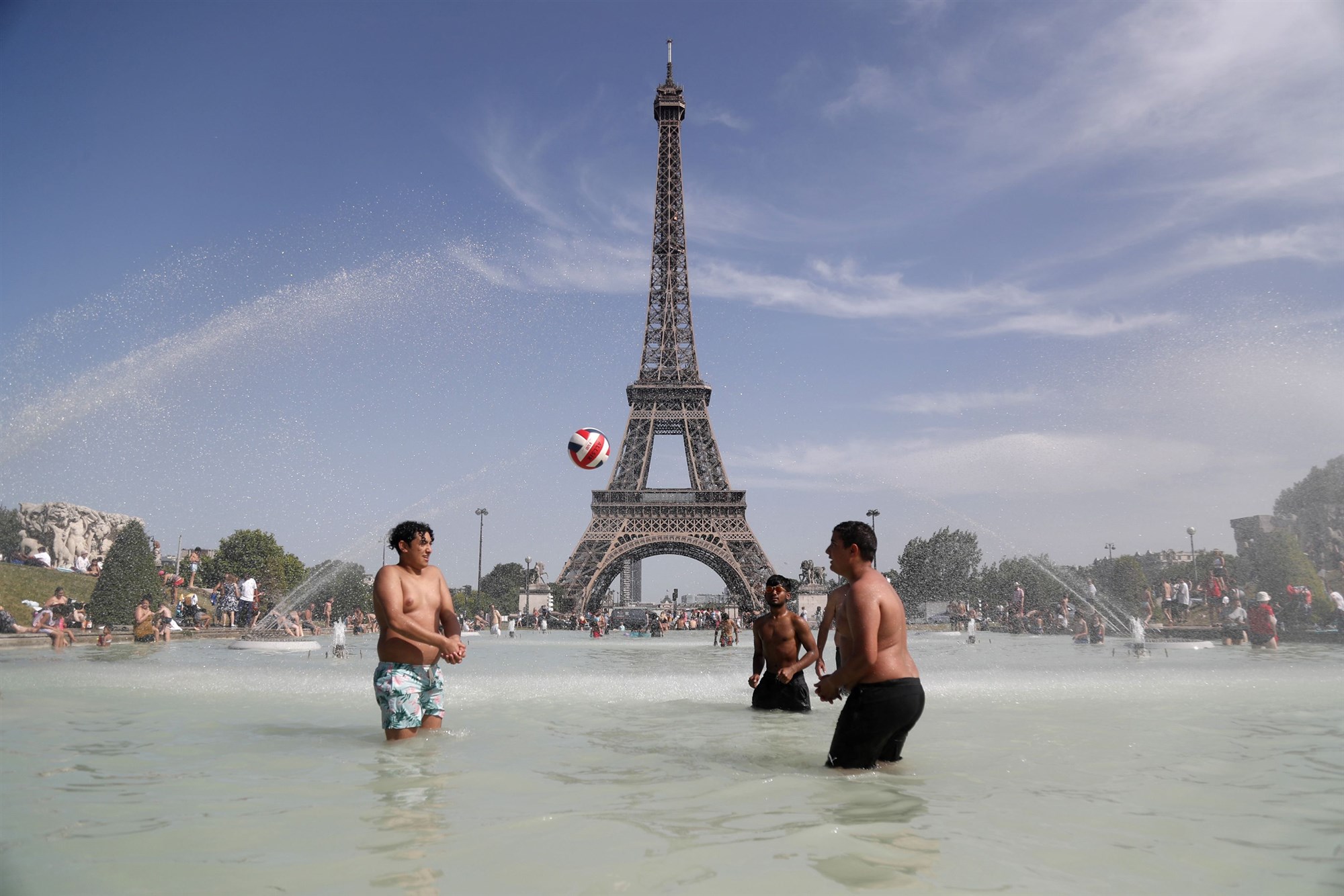 The past decade was the warmest on record, government science agencies announced Wednesday.

That conclusion, based on newly released data, also found that 2019 was the second-hottest year in recorded history.

The yearly analysis is a closely watched indicator of the Earth’s changing climate, particularly as projections for future years anticipate the trend to continue.

“Every decade since the 1960s has been warmer than the decade previously, and not by a small amount,” Gavin Schmidt, director of the NASA Goddard Institute for Space Studies in New York City, told reporters in a news briefing Wednesday.

Average global temperatures in 2019 were 1.71 degrees Fahrenheit (0.95 degrees Celsius) warmer than the 20th century average, according to separate independent analyses by NASA and the National Oceanic and Atmospheric Administration (NOAA).