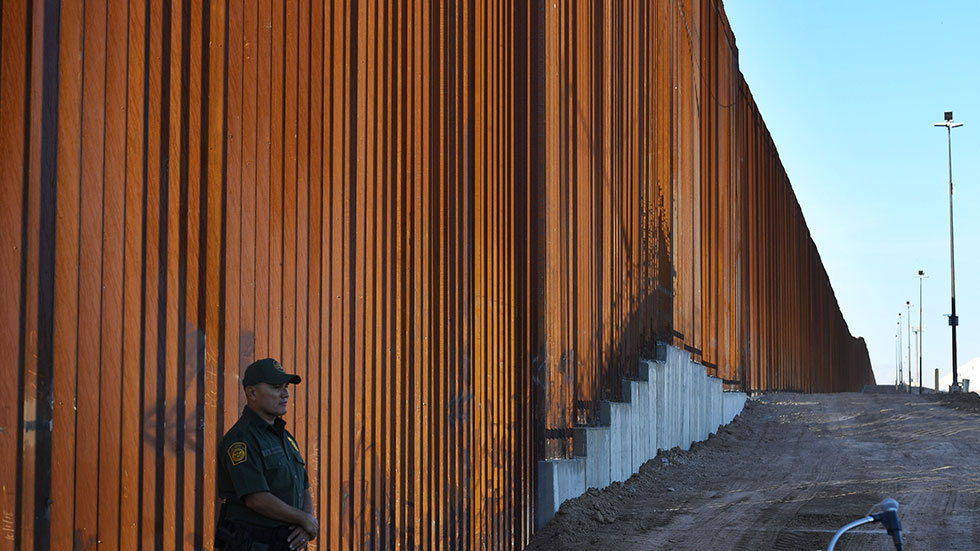 The Washington Post reported on Monday that Trump was planning to add money to his wall effort by transferring $3.5 billion from defense funds intended to combat drug trafficking and another $3.7 billion from military construction projects.

Trump’s authority to transfer the funds falls under an emergency order he declared last year after Congress refused to fund more than $1.375 billion of his request, despite a 35-day government shutdown over the issue. At that point, he decided to transfer $2.5 billion in counter-narcotic funds and $3.6 billion in military construction funds toward the wall.