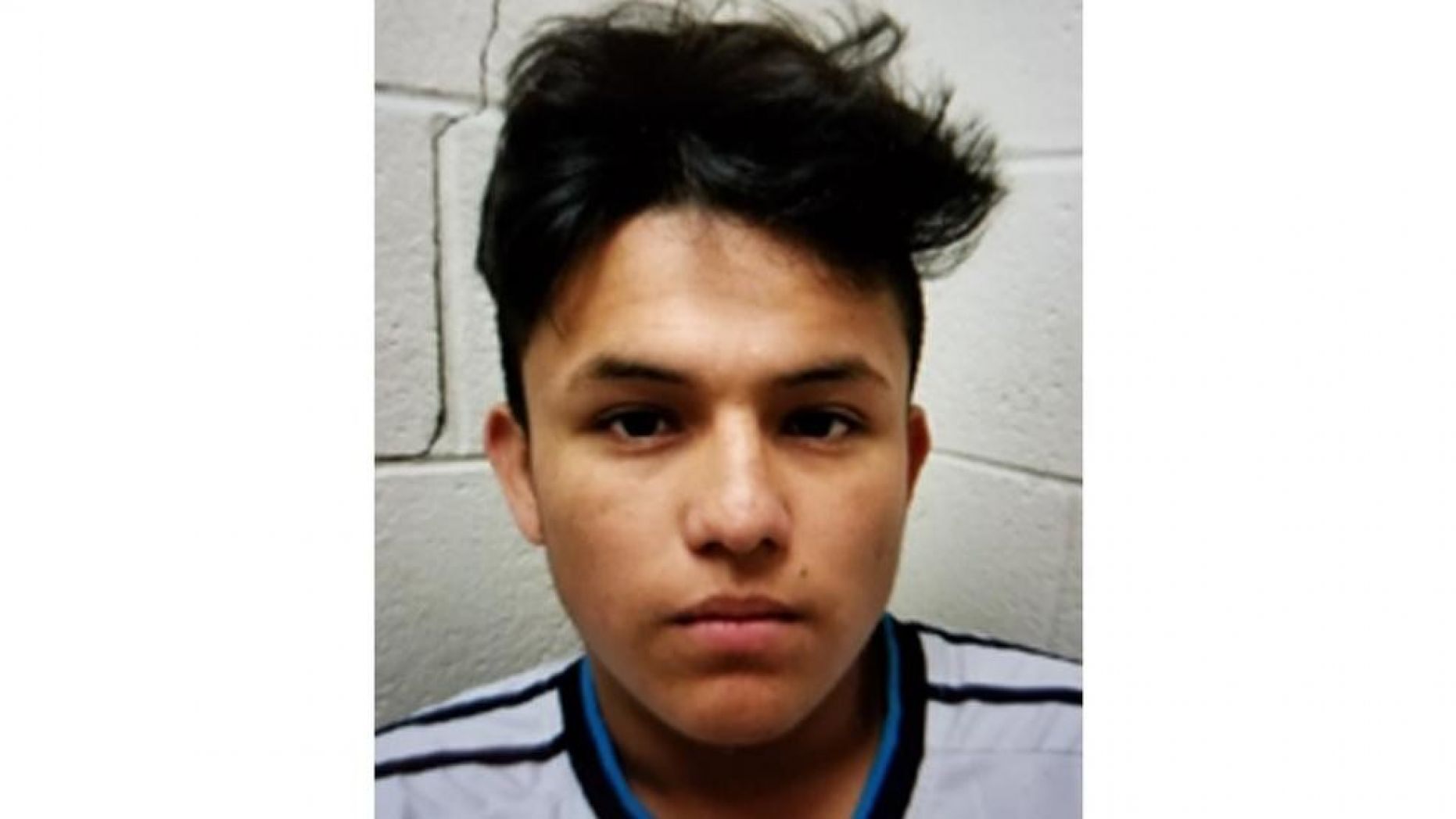 A 17-year-old MS-13 gang member will serve 50 years in prison for his involvement in the murder of a 14-year-old girl in Maryland last April.

Josue Fuentes-Ponce pleaded guilty on Oct. 30 to charges of first-degree murder, participating in the crime as part of a criminal gang, and conspiracy to commit murder, according to NBC Washington.

Prosecutors said gang members lured Ariana Funes-Diaz into a tunnel in Riverdale, Md., where they beat her to death with a machete and baseball bat on April 18, the outlet reported.