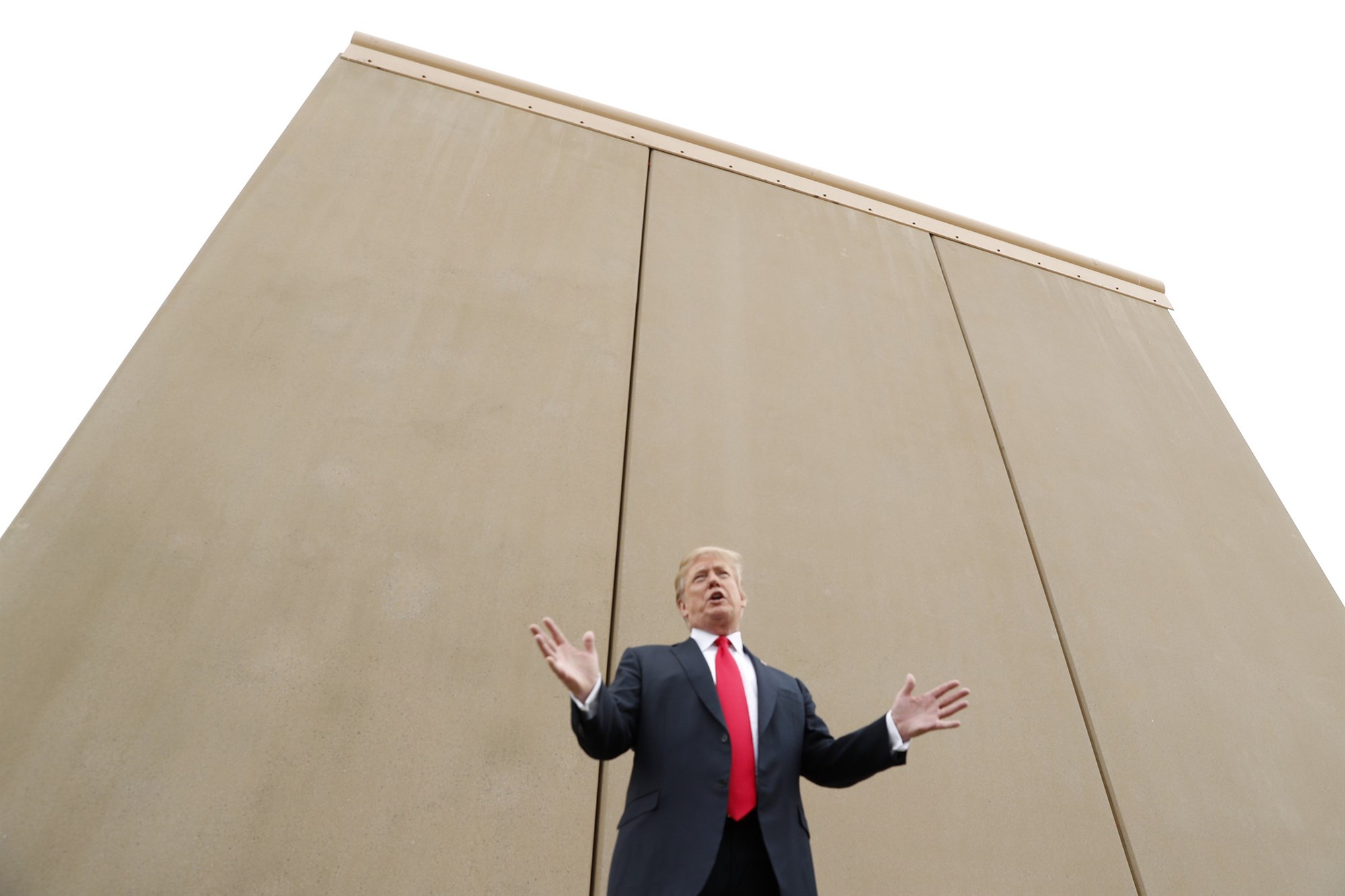 The Supreme Court late Friday cleared the way for the Trump administration to use Defense Department counter-drug money to build a portion of the planned wall along the border with Mexico.

By a 5-4 vote, the court lifted a stay imposed in late May by a federal judge in California that blocked the use of $2.5 billion in Pentagon counter-drug program money to build more than 100 miles of border wall, a project announced as part of President Donald Trump’s declaration of a national emergency. The judge had said that only Congress could approve such a transfer.

The Supreme Court’s brief order Friday said only that the groups opposed to the wall did not have the proper legal status to challenge the transfer in court. The Sierra Club, in filing a lawsuit over the plan, said the construction would produce environmental harm.