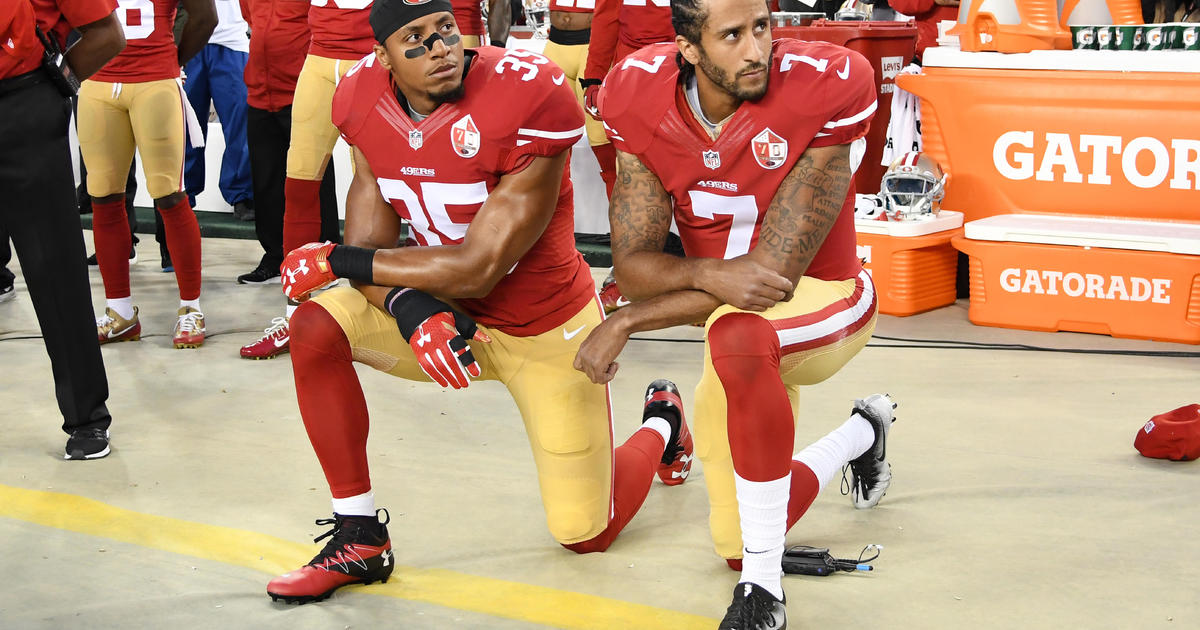 The NFL and lawyers for Colin Kaepernick and Eric Reid announced Friday that the two parties have reached a resolution in the players’ collusion lawsuit against the league. Kaepernick and Reid filed a grievance in 2017 claiming NFL team owners were colluding to keep them off of NFL rosters.

“For the past several months, counsel for Mr. Kaepernick and Mr. Reid have engaged in an ongoing dialogue with representatives of the NFL,” both parties said in a joint statement. “As a result of those discussions, the parties have decided to resolve the pending grievances. The resolution of this matter is subject to a confidentiality agreement so there will be no further comment by any party.”

Kaepernick made headlines in 2016 when he began kneeling during the national anthem to protest police brutality and racial inequality. The following year, Kaepernick opted out of his contract with the 49ers when it appeared the team would cut him during the offseason. He remains unsigned.