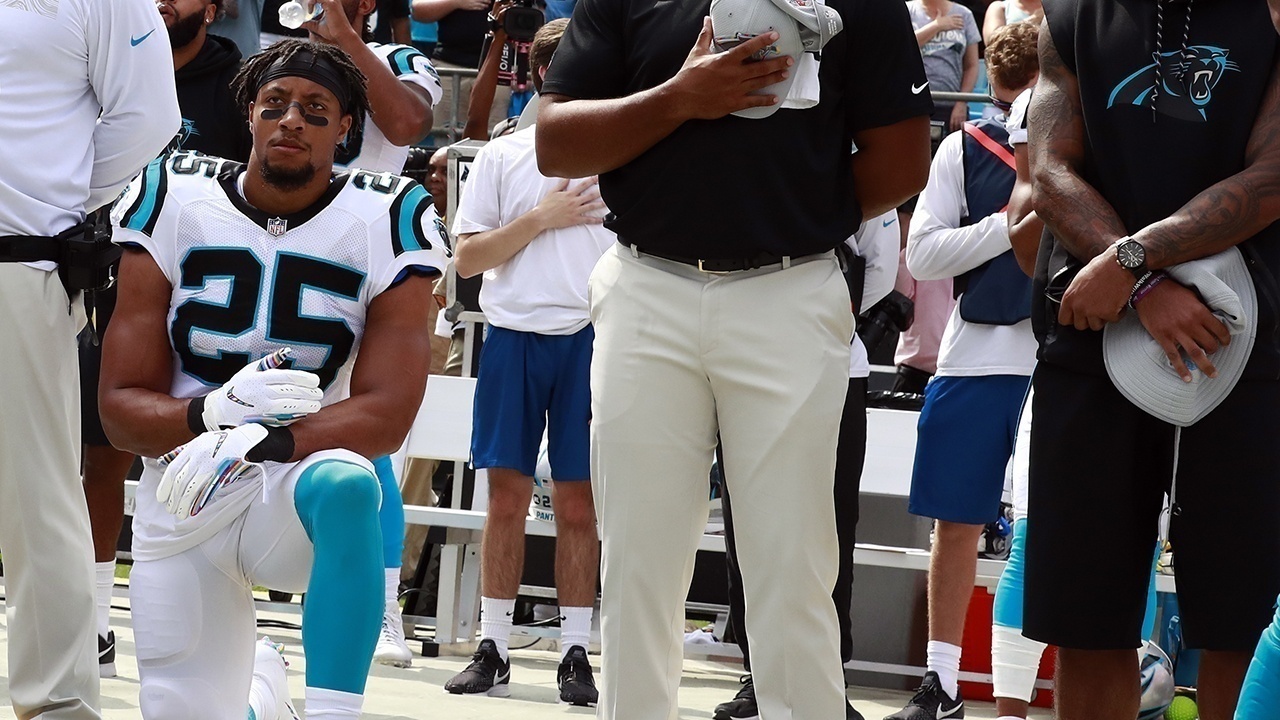 Reid, who played for the 49ers for four years before his contract expired, joined Colin Kaepernick in 2016 in kneeling to protest police brutality and racial inequality. The kneeling became a controversial topic in the National Football League and captured nationwide attention when President Trump called for an end to the action.