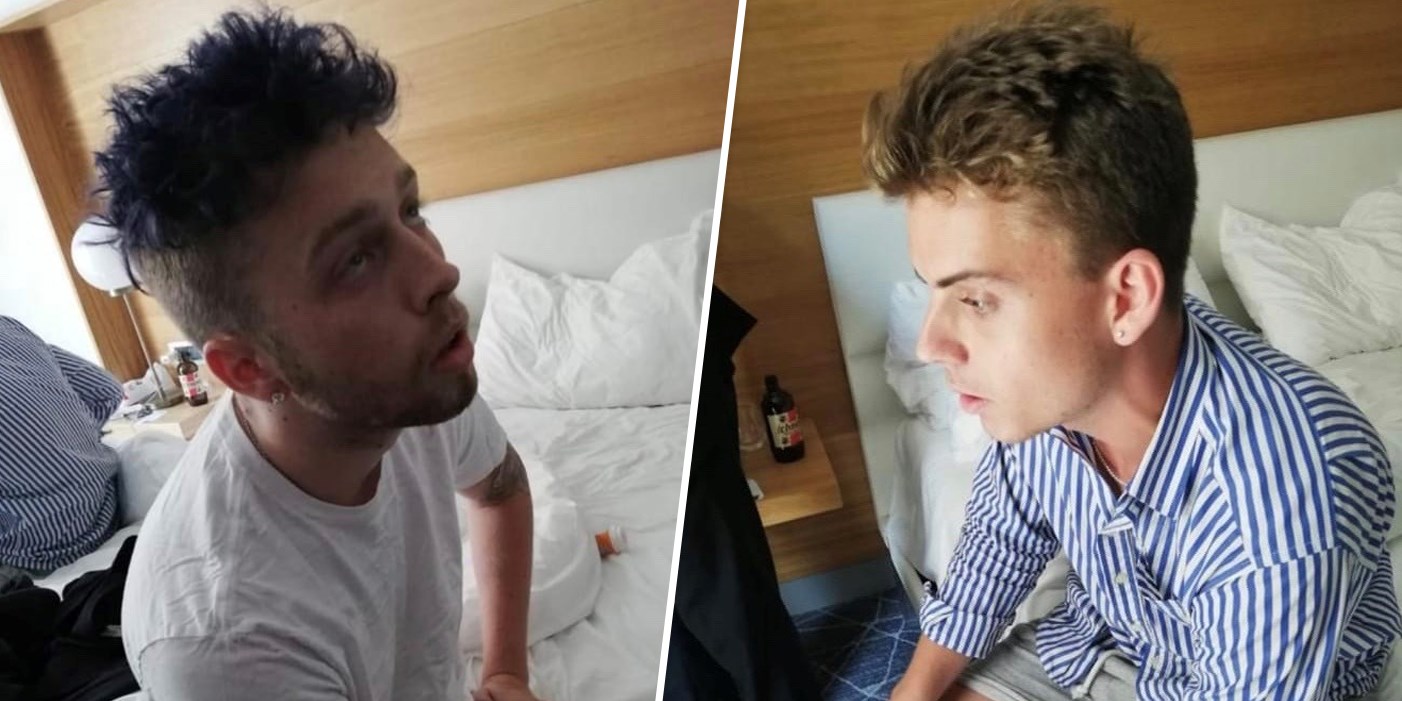 Two Americans arrested in connection with the death of an Italian paramilitary officer had blamed each other for committing murder, court documents sent to reporters show.

Gabriel Christian Natale-Hjorth, 18, and Finnegan Lee Elder, 19, both from Mill Valley, California, were detained by police in Rome on Friday for alleged homicide and attempted extortion.