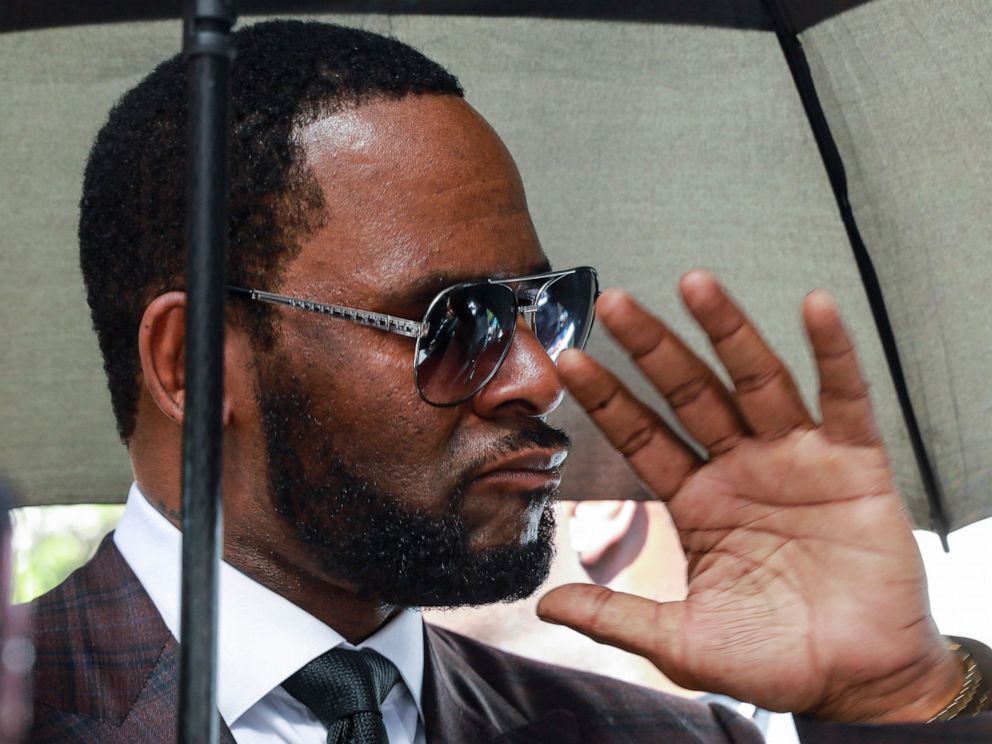 The singer was acquitted of prior child pornography charges in 2008, five years after initially being arrested over a video that purported to show the singer with an underage girl.

There was a renewed interest in Kelly’s alleged misdeeds following a miniseries aired earlier this year on Lifetime, called “Surviving R. Kelly,” and featuring interviews with accusers and family members of several alleged victims.

Kelly was arrested by the New York Police Department, which will eventually bring him to New York City, a police source told ABC News. For now, a law enforcement official told ABC News that Kelly is expected to face charges in Chicago before being extradited to Brooklyn.