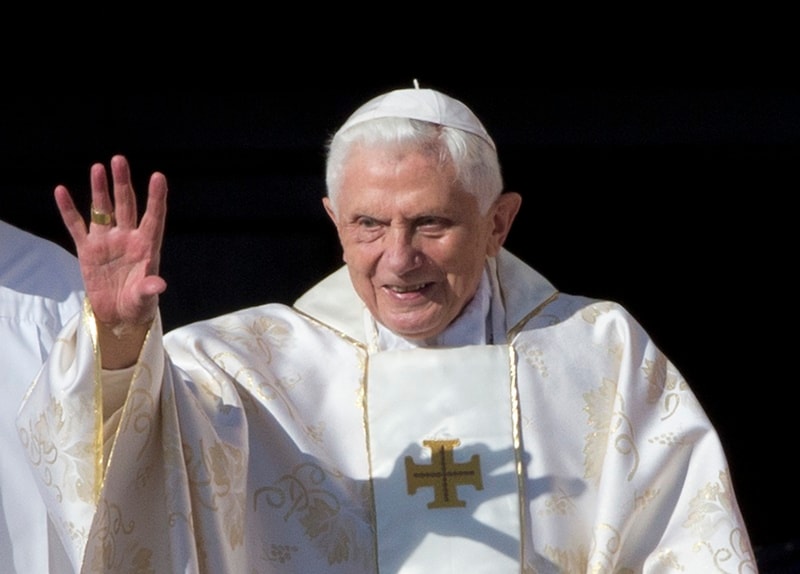 Tributes have begun to pour in for Pope Emeritus Benedict XVI, the former head of the Roman Catholic Church, who passed away on Saturday morning at the age of 95.

Benedict made history in 2013 when he became the first pope in almost 600 years to resign from the leadership of the Catholic Church, leading to the election of Pope Francis.

“With sorrow, I inform you that Pope Emeritus Benedict XVI passed away today at 9.34 in the Mater Ecclesiae Monastery in the Vatican. Further information will be provided as soon as possible,” Vatican spokesman Matteo Bruni said on Saturday.