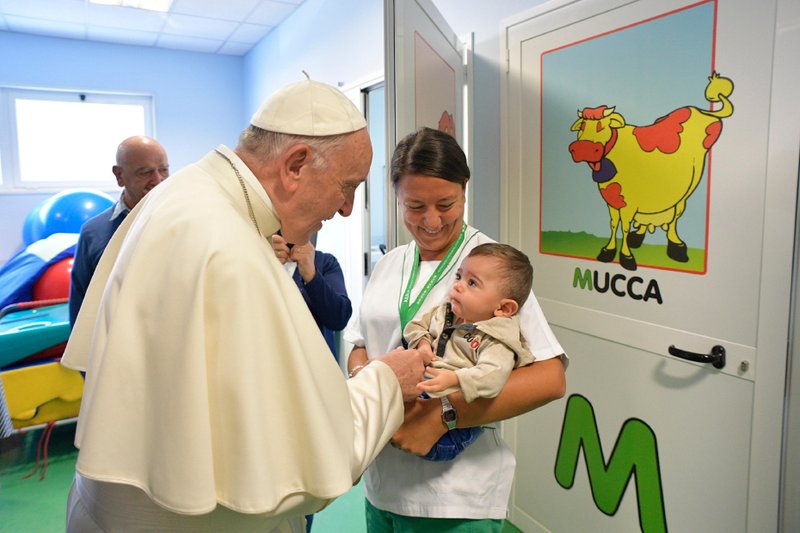 In a 25-page letter delivered to Francis last month and provided Saturday to The Associated Press, the 62 signatories issued a “filial correction” to the pope — a measure they said hadn’t been employed since the 14th century.

The letter accused Francis of propagating seven heretical positions concerning marriage, moral life and the sacraments with his 2016 document “The Joy of Love” and subsequent “acts, words and omissions.”

The initiative follows another formal act by four tradition-minded cardinals who wrote Francis last year asking him to clarify a series of questions, or “dubbia,” they had about his 2016 text.

None of the signatories of the new letter is a cardinal, and the highest-ranking churchman listed is actually someone whose organization has no legal standing in the Catholic Church: Bishop Bernard Fellay, superior of the breakaway Society of St. Pius X. Several other signatories are well-known admirers of the old Latin Mass which Fellay’s followers celebrate.