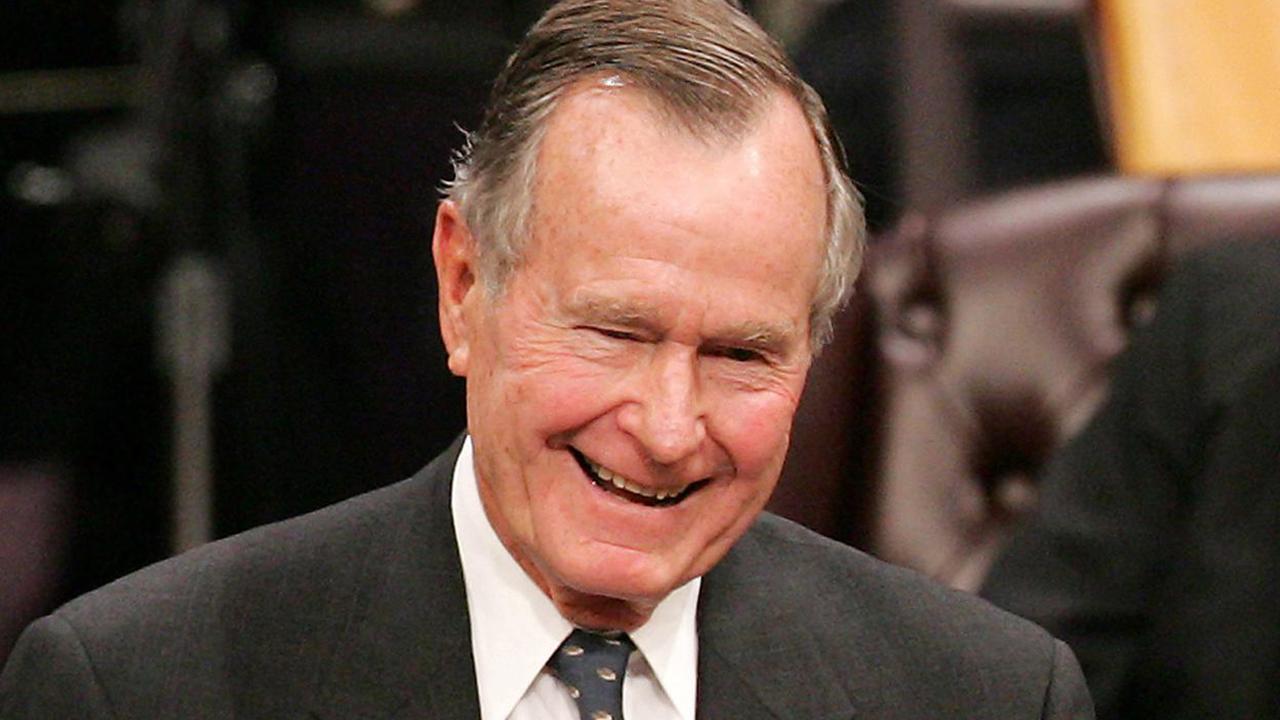 George Herbert Walker Bush took office in 1989 as the 41st U.S. president and served one term in the White House. The father of former President George W. Bush, he was a Naval aviator in World War II, a congressman, ambassador to the United Nations, envoy to China, CIA director and vice president for two terms under Ronald Reagan.

A senior congressional source told Fox News Saturday that former President George H.W. Bush, who died Friday at age 94, is expected to lie in state in the U.S. Capitol Rotunda — a move that has become customary to honor the passing of former presidents.

Bush, who spent a lifetime in public service and served as the 41st president between 1989 and 1993, died shortly after 10 p.m. Friday, about eight months after the death of his wife, Barbara Bush.