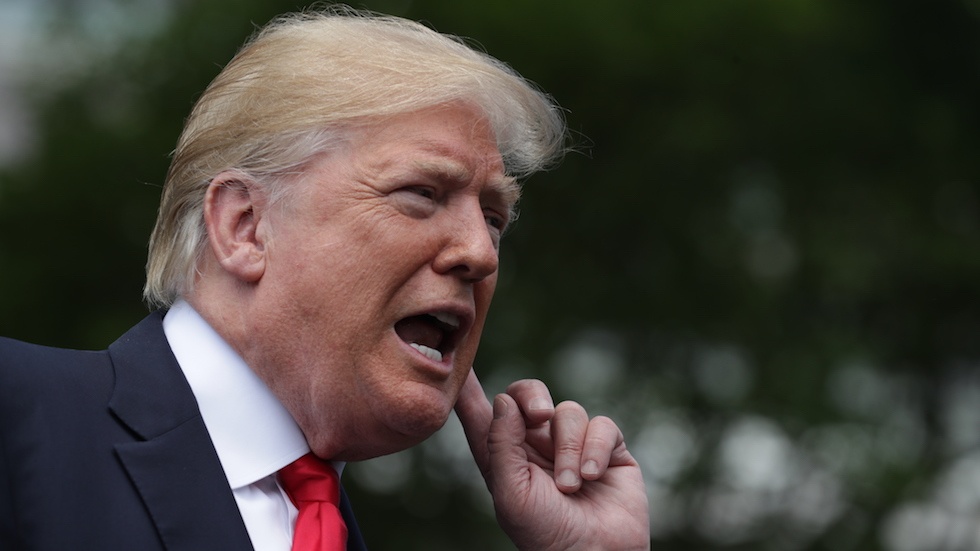 “For almost 4 years I’ve supported @realDonaldTrump who was assailed by leftist creeps who conjured the Russia Hoax to wreck his presidency,” Rivera tweeted late Saturday night.

“Nevertheless he prevailed. Sadly he lost a bitterly contested election. Shit happens. However since he has behaved like an entitled frat boy,” he added.

Since President-elect Joe Biden was projected the winner of the election, Rivera has feuded with pro-Trump figures in the media and online, saying Trump’s claims of a rigged election and widespread voter fraud are false.