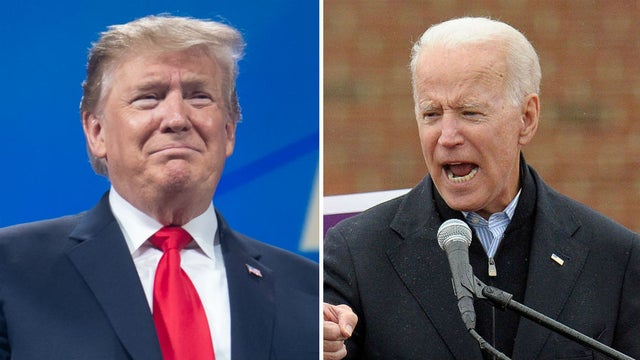 President Trump suffered another setback in his push to overturn his defeat in the presidential election, as Arizona on Monday certified President-elect Joe Biden’s victory in the state.

Hours after the certifying of the vote in Arizona, Wisconsin finalized their results, becoming the last of the remaining contested battleground states to do so.

Biden was projected the winner in Arizona on Election Night by Fox News and The Associated Press. The other major news networks projected Biden as the winner in the state a week later. Biden ended up carrying the state by just over 10,000 votes, or three-tenths of 1 percent of the vote. Eleven electoral votes were up for grabs in Arizona.

In Wisconsin, state Elections Commission chair Ann Jacobs signed “the official state determination of the results of the Nov. 3, 2020 election.”

The move, which confirmed Biden won Wisconsin by just over 20,000 votes, came a day after the completion of a partial recount requested by the Trump campaign. The recount slightly altered the results in Biden’s favor.