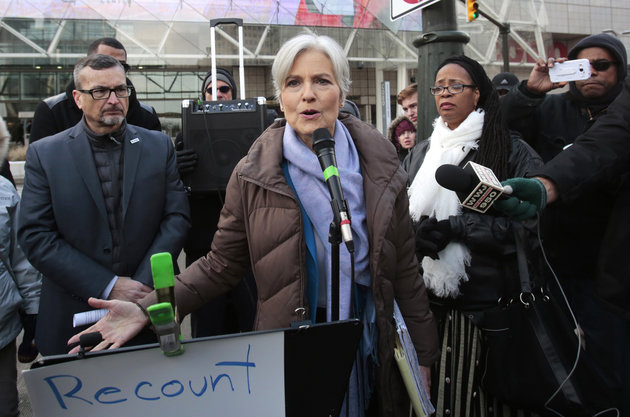 Although Stein only secured a complete recount in Wisconsin, she is claiming to have won a victory for voters by exposing weaknesses in the voting system.

In fact, Stein’s greatest service may have been to validate the Wisconsin results ― and thus demonstrate that voting irregularities did not tip the election in Donald Trump’s favor.

“I’d like to think that the public appreciates that as a result of the examinations that occurred, that the results were not corrupted in any way to create inaccurate results,” said Ned Foley, an election law expert at Ohio State University’s Moritz College of Law. “The Wisconsin recount demonstrates that.”

“For a state with a 20,000-vote margin to generate a change of 100 votes as a result of a recount is consistent with standard recount procedure,” Foley said.