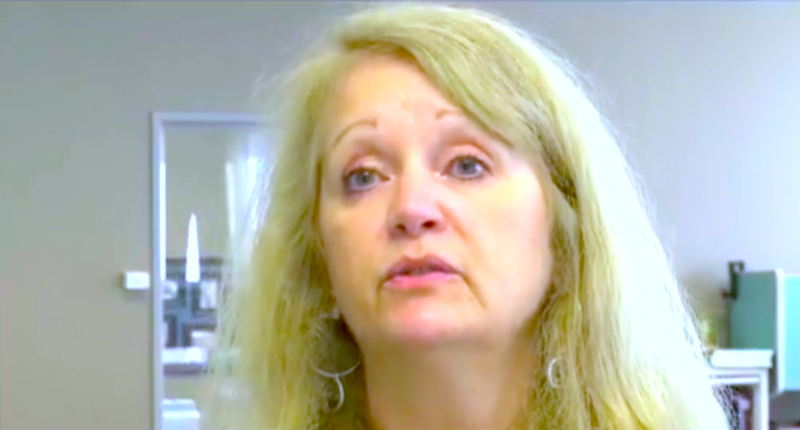 A Wisconsin city clerk has been complaining for months that she doesn’t have the money or staff to offer early voting — but a newly released email suggests she’s trying to rig the election against the Democratic Party.

Kris Teske, the city clerk in Green Bay, argued that her office lacks the resources to set up an additional polling location near the University of Wisconsin-Green Bay — but an email released as part of an open-records request found her cooking up a convoluted legal claim to prevent students from voting, reported The Nation.

The city made national news during April’s primary election, when voters near the campus endured long lines and “chaos” to cast their ballots.

A federal court in August upheld an earlier decision to allow Wisconsin election officials to offer longer early voting hours, and city clerks in Madison and Milwaukee have done so.