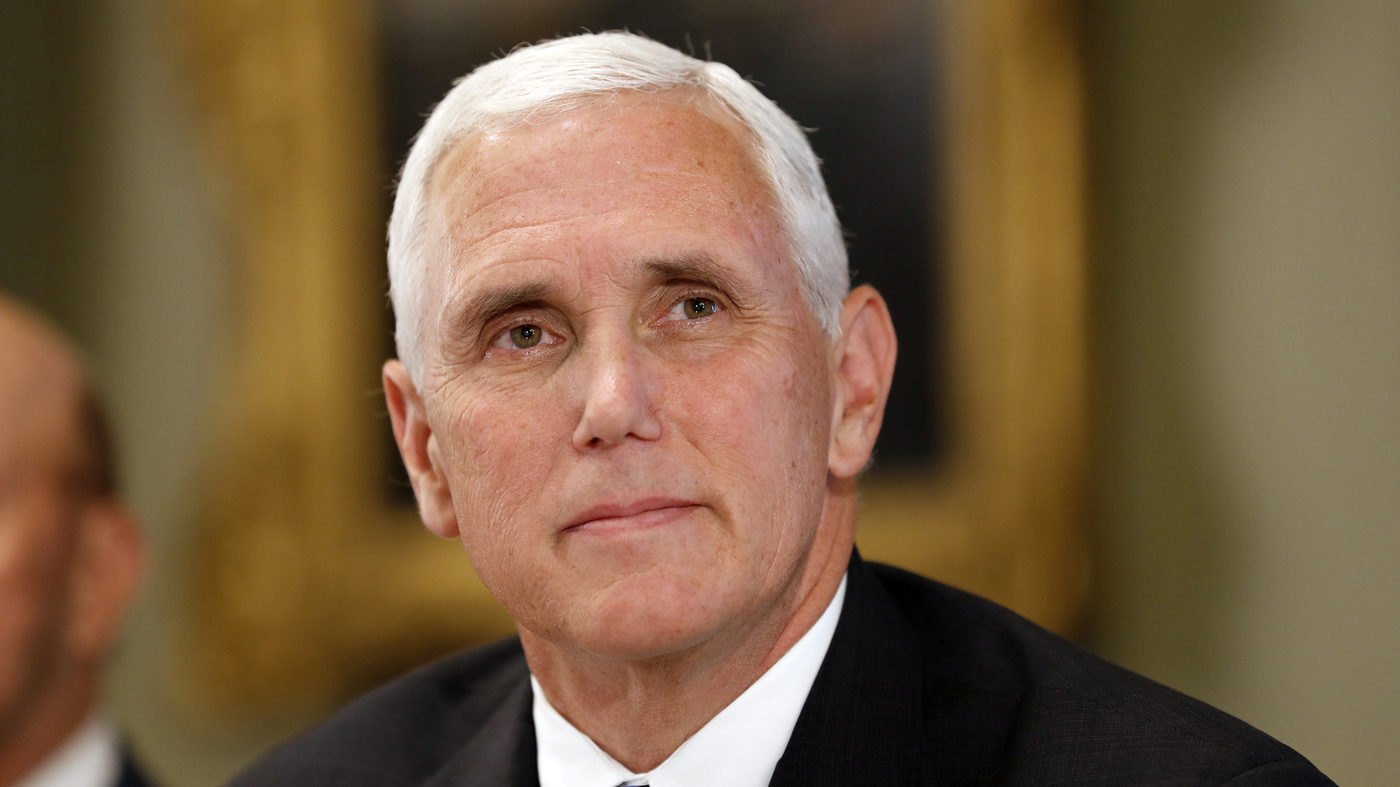 In many cases, the emails, which are largely critical and often mocking of the Presidential Advisory Commission on Election Integrity led by Vice President Pence and Kansas Secretary of State Kris Kobach, contain expletives as well as the sender’s email address.

“This cavalier attitude toward the public’s personal information is especially concerning given the commission’s request for sensitive data on every registered voter in the country,” Theresa Lee, a staff attorney for the American Civil Liberties Union’s Voting Rights Project, said.

However, the vice president’s press secretary, Marc Lotter, in an email cited by The Washington Post, compared the comments to those of “individuals appearing before commission” who would submit their names before making comments.

The public comments come in response to a controversial request to the states for voter information — including names, addresses, birthdates, partial Social Security numbers, party affiliation and felon status. More than a dozen states have refused the request outright, and many of the rest have said state law prohibits them from supplying all of the requested information.

Several lawsuits demanding more transparency from the commission have been filed in recent days. Among the groups filing suit for more openness are the Electronic Privacy Information Center and the ACLU.