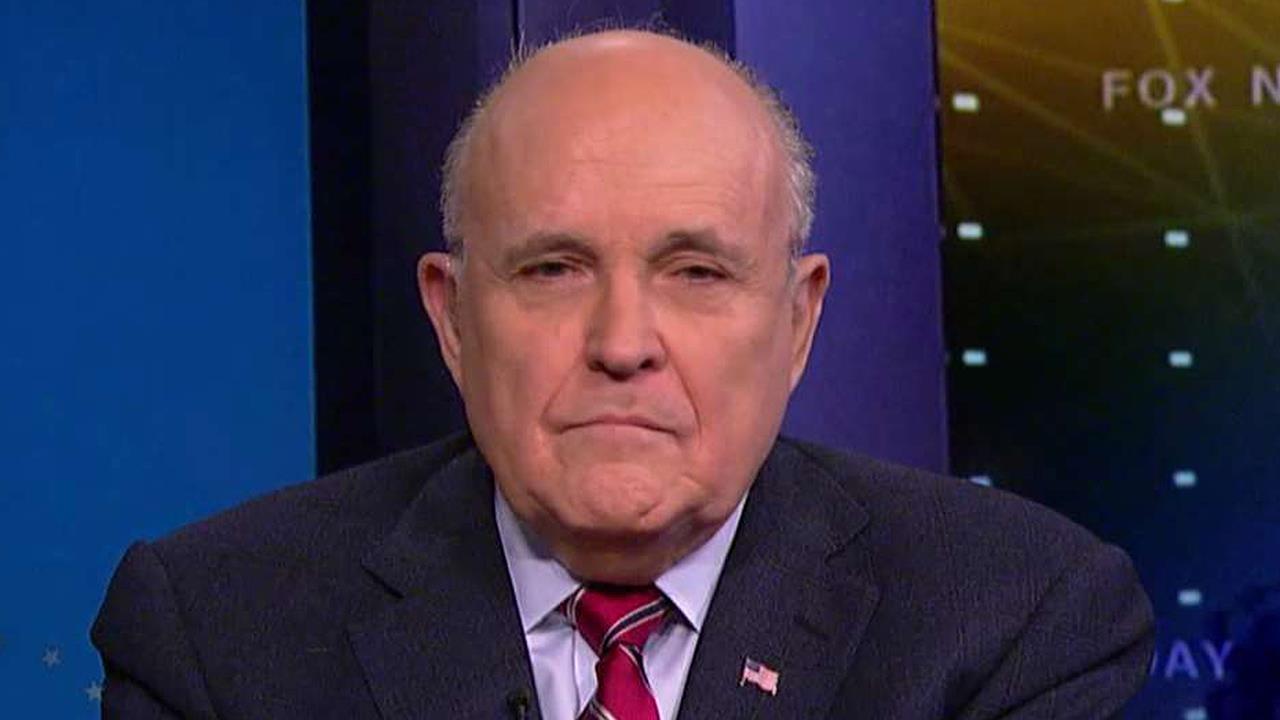 In a spirited back-and-forth with host Chris Wallace, Giuliani also claimed that Trump initially “didn’t know about” the hush-money payments made to two women made by former Trump attorney Michael Cohen that prosecutors have alleged constituted campaign finance violations.

Giuliani said Trump eventually found out about the payments and reimbursed Cohen, adding that Cohen is a “complete, pathological liar” who “lied” to Trump by secretly tape-recording his own client for several hours.

The Trump attorney also slammed the Flynn prosecution, which revolves around false statements he has acknowledged making to FBI agents who broke protocol by interviewing him at the White House. The agents — including Strzok — said they did not intially think Flynn was lying.