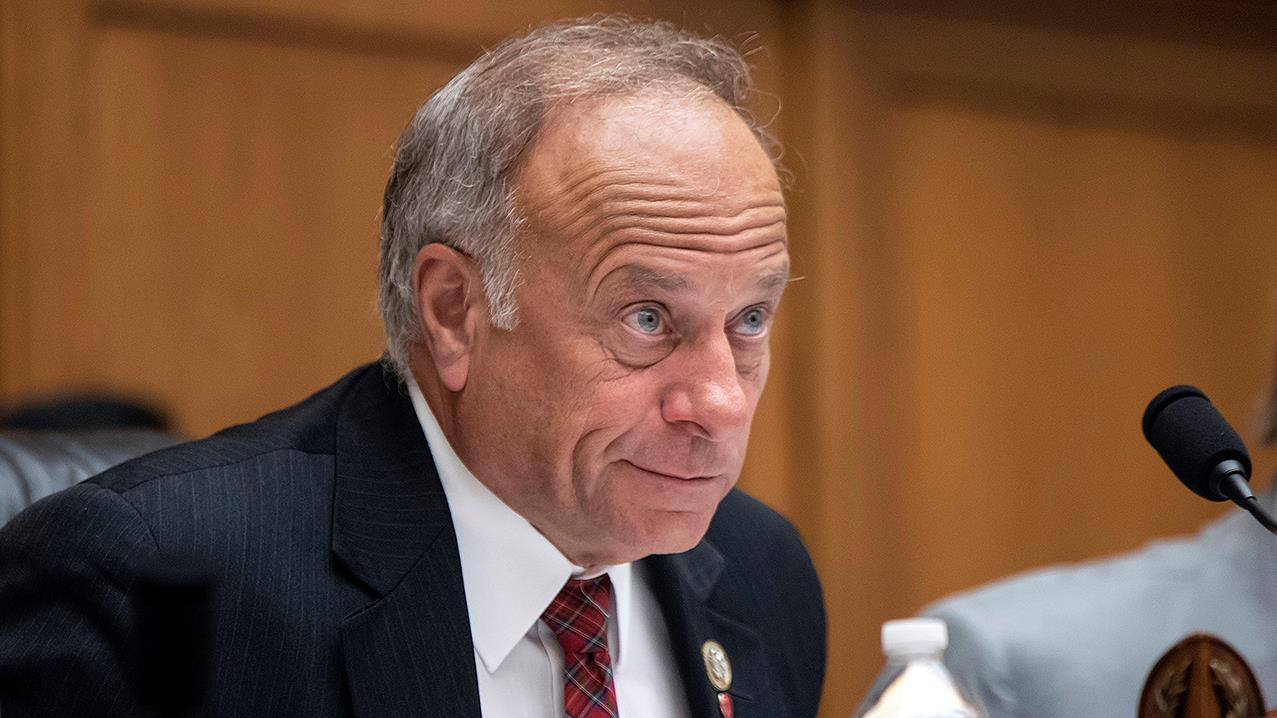 Senate Majority Leader Mitch McConnell, R-Ky., slammed Republican Iowa Rep. Steve King on Monday over recent remarks King made about the terms “white nationalist” and “white supremacist,” arguing that if the representative “doesn’t understand why ‘white supremacy’ is offensive, he should find another line of work.”

“There is no place in the Republican Party, the Congress or the country for an ideology of racial supremacy of any kind,” McConnell said. “I have no tolerance for such positions and those who espouse these views are not supporters of American ideals and freedoms. Rep. King’s statements are unwelcome and unworthy of his elected position.”

King, 69, was already under fire from Republicans for aligning himself with a white nationalist politician and making a series of racially charged remarks when he made the head-turning comment in an interview published last week.