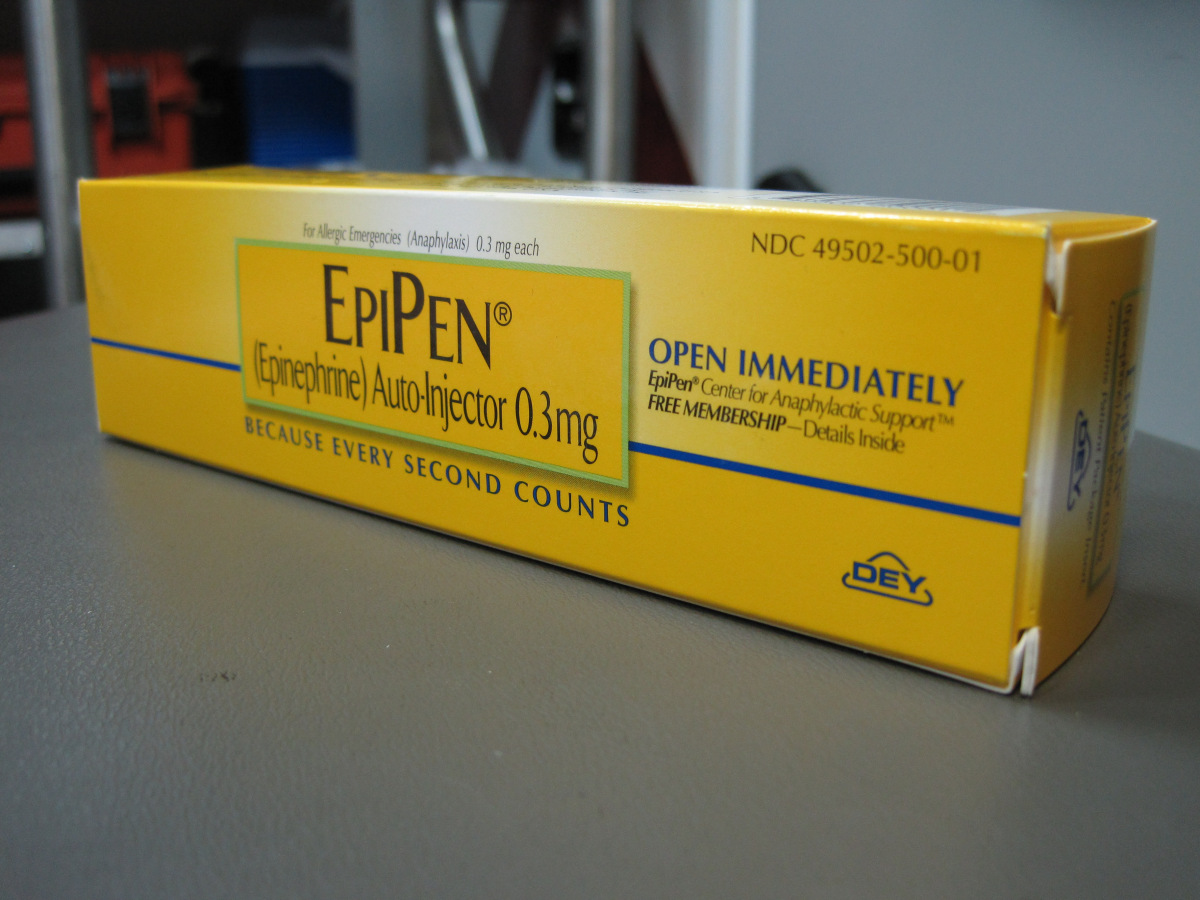 It looks like taxpayers didn’t just overpay for EpiPens purchased through Medicaid. According to a new report, the Department of Defense has been paying almost full retail price for the expensive emergency allergy treatment.

This is according to a Reuters analysis of available data, which found that many of the EpiPens paid for by the DoD were purchased at retail pharmacies instead of military facilities or by mail order. That means the DoD’s deep discount on the drug did not apply.

When EpiPens were purchased at retail stores, Reuters says the DoD paid an average price that was up to three times higher than the discounted rate for buying the drug at a military facility. That wouldn’t be that much of a problem if it were only a small number of patients buying EpiPens at the higher price, but Reuters reports that nearly half of these drugs were bought at retail.