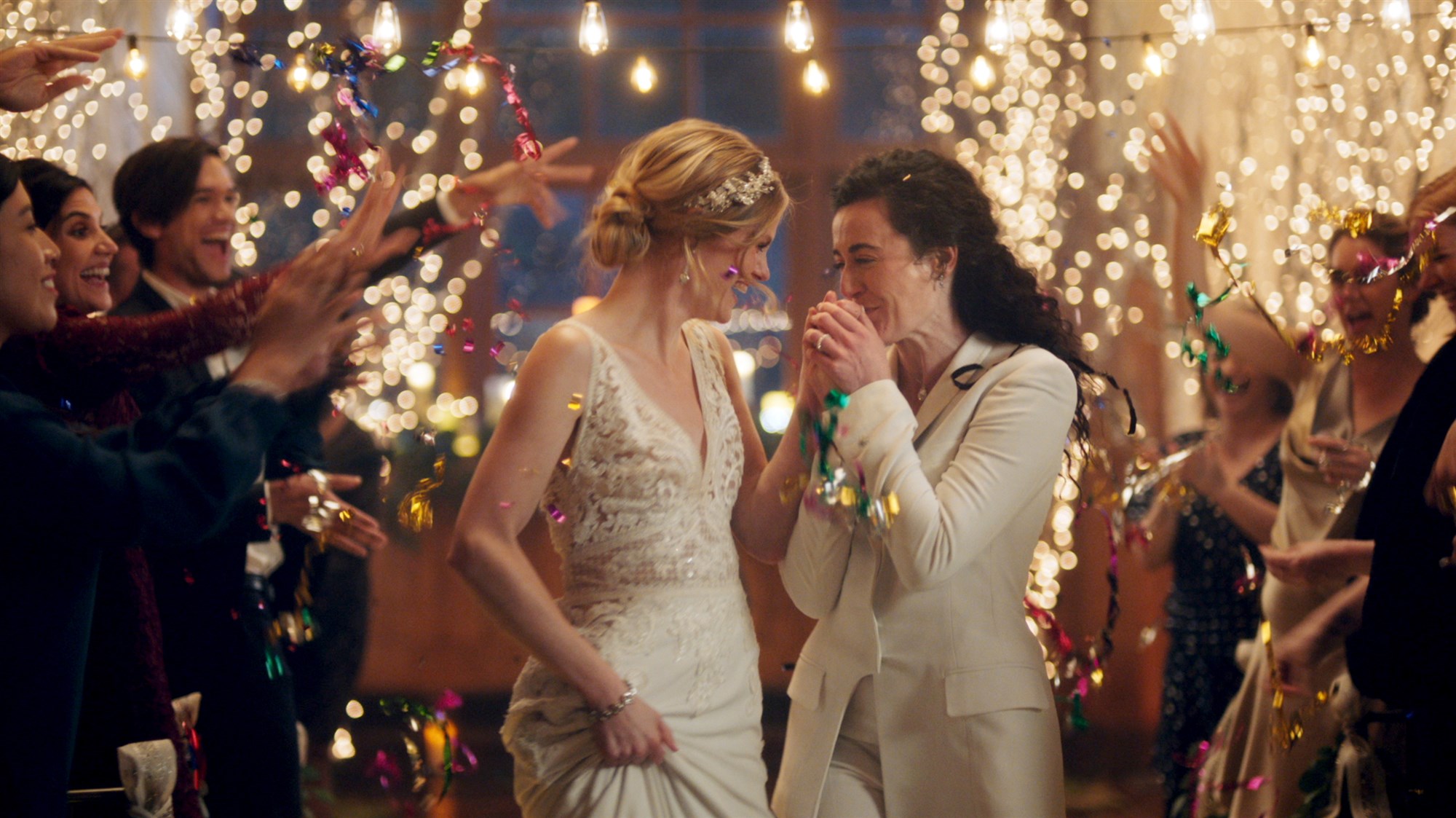 The Hallmark Channel pulled a same-sex marriage commercial amid pressure from conservative advocacy groups that petitioned the channel not to participate in the “promotion of homosexuality and transgenderism.”

Zola, a popular online wedding planning company, said Saturday it would no longer be advertising with Hallmark after it refused to show advertisements that included same-sex couples. Mike Chi, the company’s chief marketing officer, said in a statement that “all kisses, couples and marriages are equal celebrations of love.”