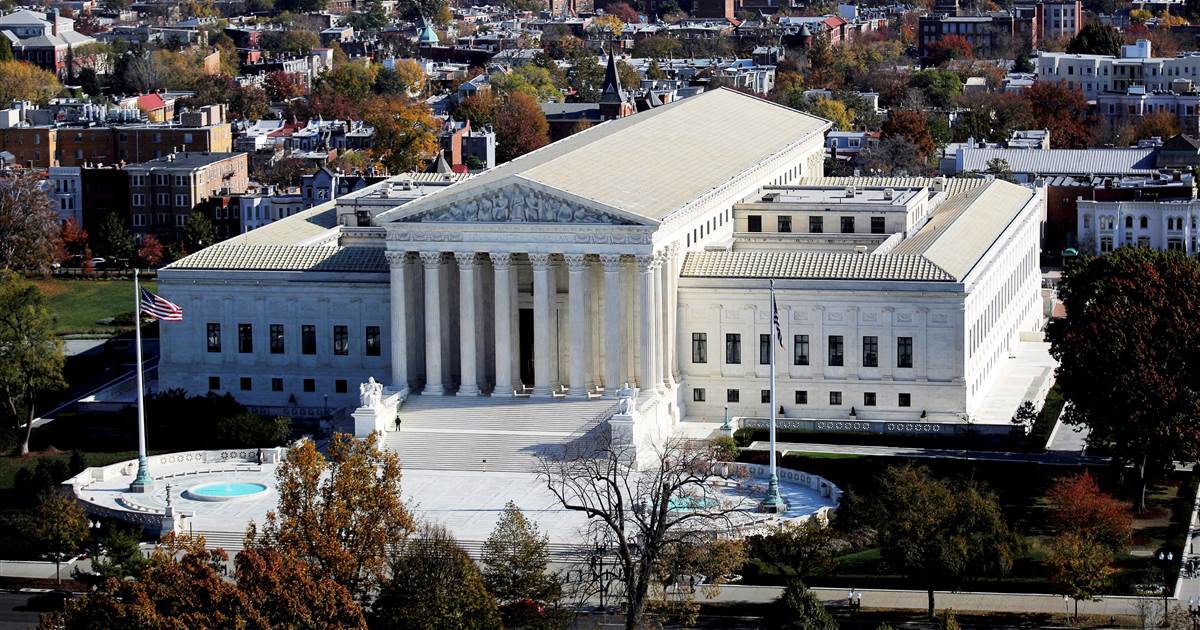 “National Security Adviser Robert O’Brien tested positive for COVID-19. He has mild symptoms and has been self-isolating and working from a secure location off site,” the official said in a statement.

“There is no risk of exposure to the President or the Vice President,” the official added. “The work of the National Security Council continues uninterrupted.”

The positive test makes O’Brien the highest-ranking White House official to date to test positive for the virus, which has infected more than 4.2 million Americans and killed more than 145,000 people in the U.S.