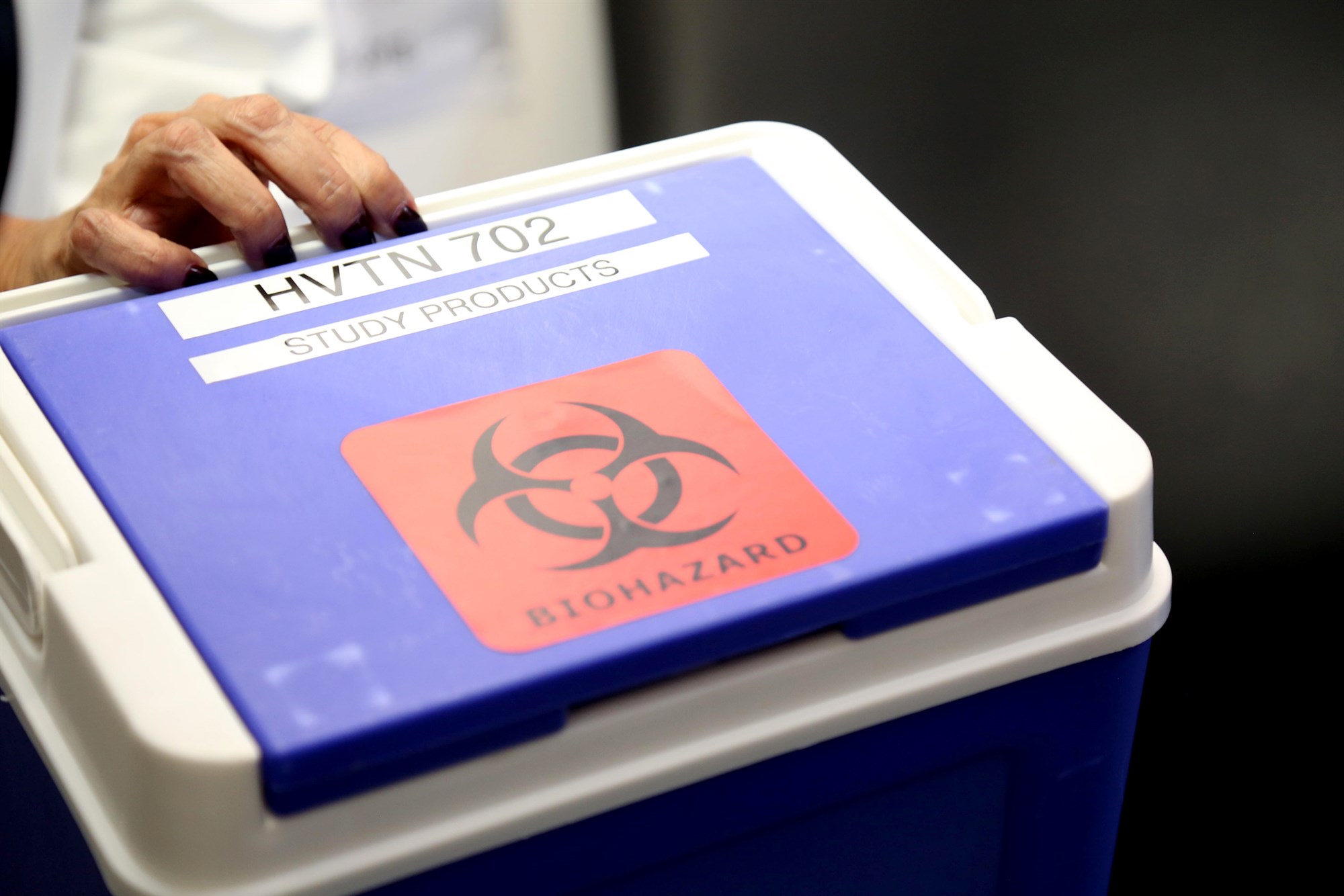 On Sunday, World AIDS Day, the global fight against the human immunodeficiency virus is poised to make important advances thanks to three experimental HIV vaccines that are entering the final stages of testing at sites across the globe.

While any of these three late-stage HIV vaccine trials — known as HVTN 702, Imbokodo and Mosaico — could fail, scientists say they are more hopeful than at any time since 1984, when Secretary of Health and Human Services Margaret Heckler raised hopes by predicting that there would be a test-worthy HIV vaccine within two years.

This is “perhaps one of the most optimistic moments we have been in,” said Dr. Susan Buchbinder, director of the Bridge HIV research program at the San Francisco Department of Public Health and a chair of both the Imbokodo and Mosaico trials.

“We have three vaccines currently being tested in efficacy trials,” she said, “and it takes quite a bit to actually be promising enough in the earlier stages stages of trials to move you forward into an efficacy study.”