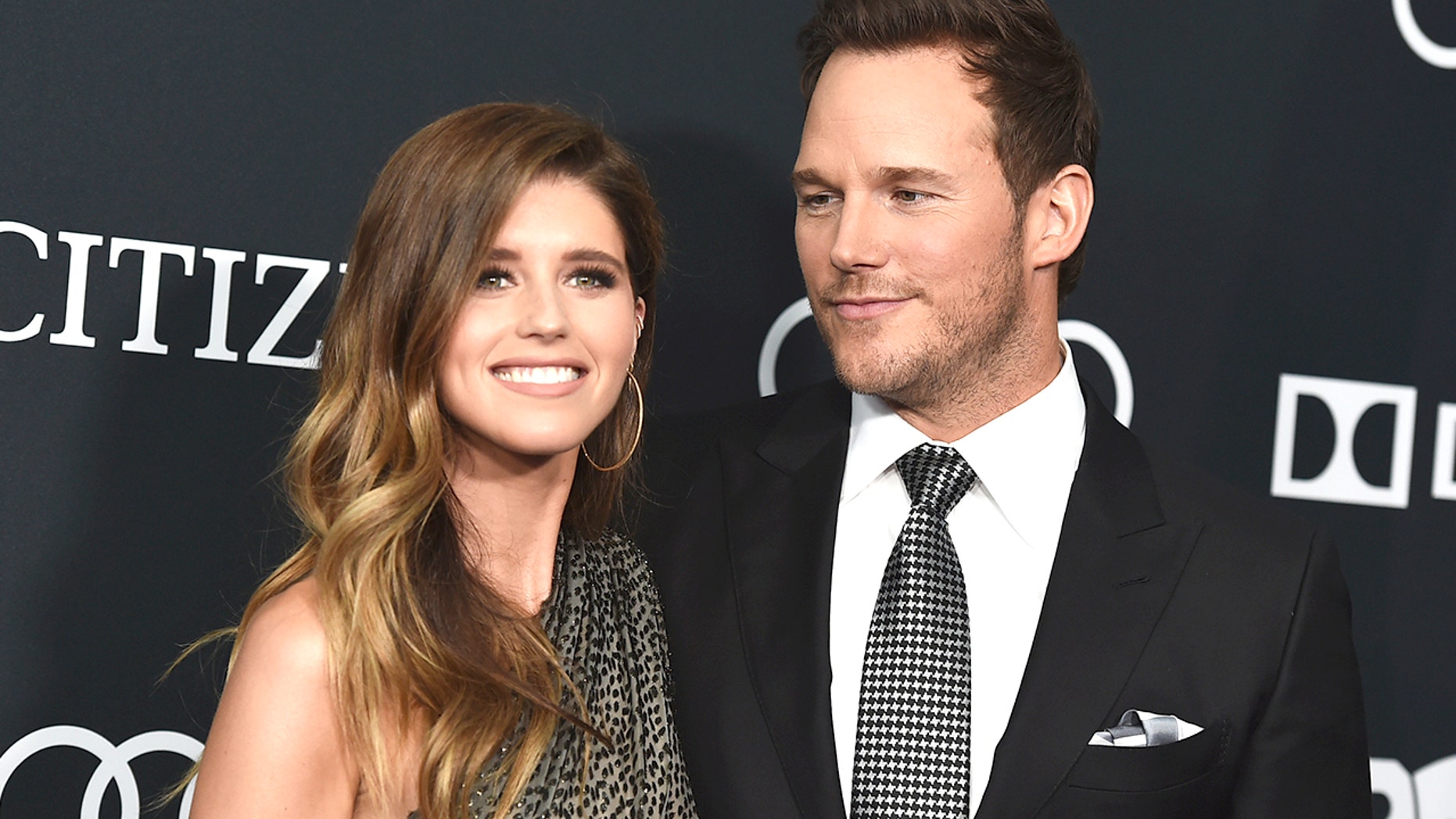 Chris Pratt seems to have indirectly responded to the recent backlash he’s received on social media after posting a photo and gushing over his wife Katherine Schwarzenegger and their “healthy” daughter.

The 42-year-old Marvel actor ignored cancel culture and recorded a series of Instagram Stories during which he talked about running and praised God.

Pratt said he went to bed feeling “upset and depressed” and woke up Friday “feeling crappy,” so he decided to go for a run in the woods and listen to some Christian music.”I knew that if I put on my Christian music playlist and I got out in the woods and ran, that I’d feel better. But I just didn’t want to,” the “Jurassic World” star admitted.

Pratt said he went for a run anyway, and the faith-inspired songs got his blood pumping. “Gosh was I right! It felt amazing!” Pratt said. “God sat there right next to me.”

The experience even made him “get emotional,” and he “felt like there was another in the fire standing next to me … That moment really captured me. And so I just want to say, all glory to God!”