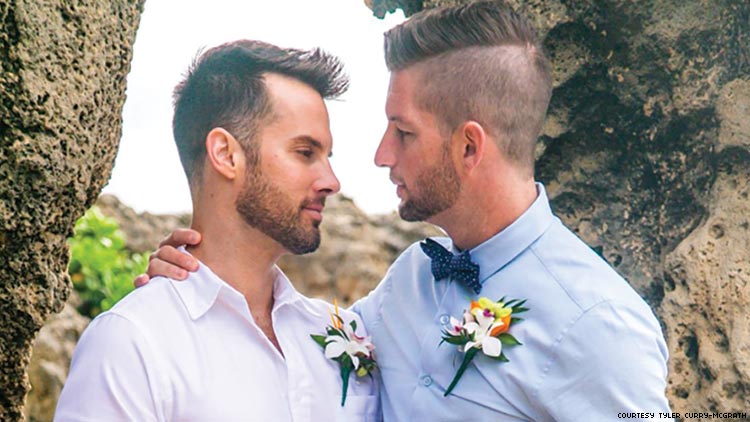 A sweeping new study finds that there is no specific gene that determines one’s sexual orientation, but that genetics do play a part in affecting a person’s sexuality.

Researchers for the study, which was published Thursday in the journal Science, studied DNA from hundreds of thousands of subjects and found some genes that are connected with same-sex sexual behavior.

While variations may play a part in influencing sexual behavior, they do not predict whether a person is gay, researchers found.

Five genetic markers “were significantly associated with same-sex sexual behavior,” researchers found, but the study found that genetics are far from the only factor at play in someone’s sexuality.