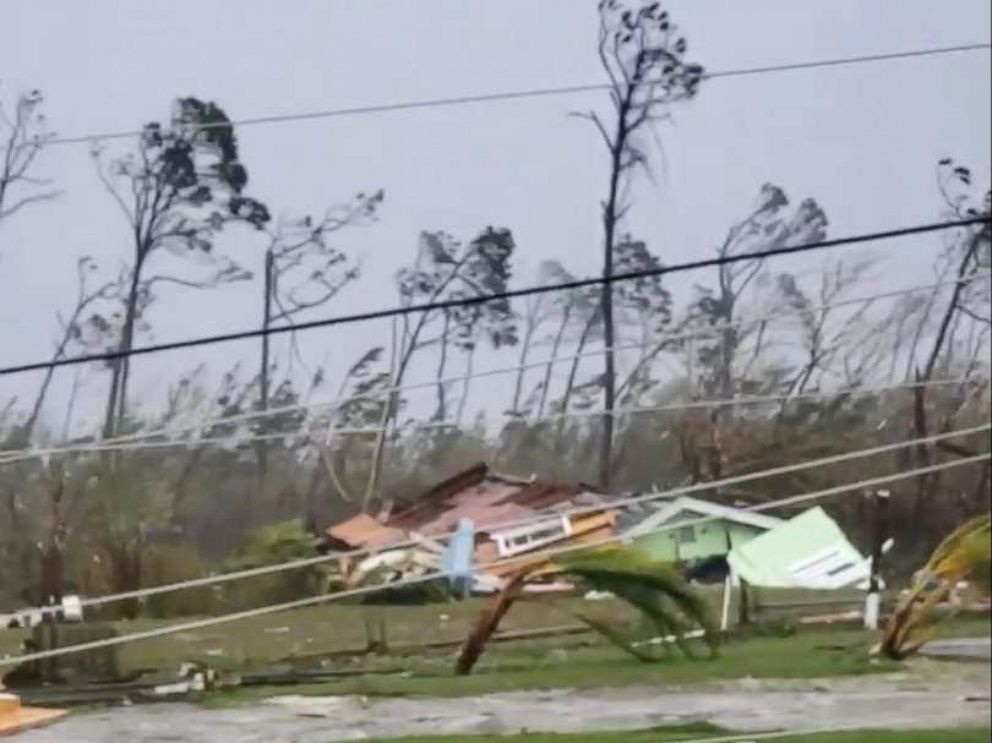 As morning broke in the Bahamas on Monday, residents who rode out Hurricane Dorian described buzz-saw-like winds that splintered homes, flooded streets and left them terrified for their lives.

Meanwhile, U.S. officials braced for a similar fate as the monster storm’s eye wall set its sight on the coasts of Florida, Georgia and the Carolinas.

“There’s houses that are torn apart. There’s tree limbs in the road. There’s no green shrubbery left. It’s just shredded. It looks like a bomb went out,” Bruce Sawyer, a resident of the Bahamas’ hard-hit Abaco Islands told ABC’s “Good Morning America” after enduring a night of abject uncertainty and fear.