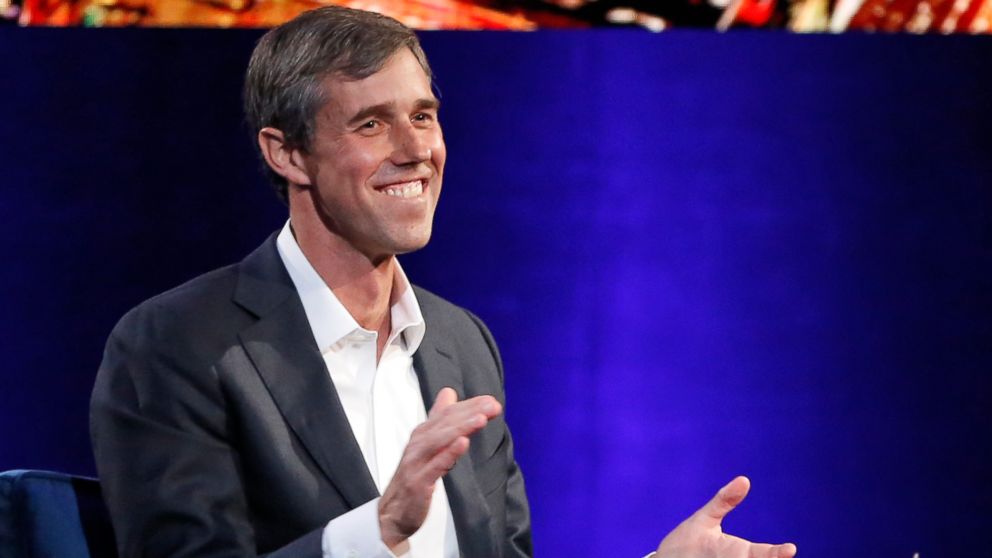 Beto O’Rourke repeated his pledge to initiate a mandatory buyback of assault weapons if he is elected president.

O’Rourke was asked Saturday in Charlottesville, Virginia, how he would address the fears of some Americans that the government would take away their assault weapons.

“I want to be really clear that that’s exactly what we are going to do,” the 2020 Democratic presidential candidate said. “Americans who own AR-15s, AK-47s, will have to sell them to the government. We’re not going to allow them to stay on our streets, to show up in our communities, to be used against us in our synagogues, our churches, our mosques, our Walmarts, our public places.”

“All countries have video games. All countries struggle with mental health. All countries deal with hatred. But only America has more guns than human beings — 390 million firearms in a country of 329 million people — which kill nearly 40,000 people every year,” he wrote. “That’s why, as president, I would institute a mandatory buyback of every assault weapon in America.”