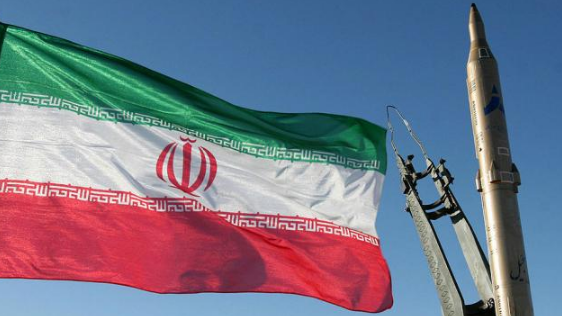 The leader of Iran’s Revolutionary Guard Corps has warned that revenge for Lt. General Qassem Soleimani’s death will come for the United States from “within” the country itself.

Soleimani, the head of the Islamic Revolutionary Guard Corps Quds Forces, was killed in a Jan. 3 U.S. strike in Baghdad, days after Iranian-backed militia supporters stormed the U.S. embassy in Iraq.

Brigadier General Esmail Ghaani, who replaced Soleimani, spoke during the second anniversary of Soleimani’s death, which Iran has labeled as “martyrdom.” Ghaani underscored the republic’s dedication to avenging the general’s death, saying that the “ground for the hard revenge” will come from “within” the homes of Americans.

“We do not need to be present as supervisors everywhere, wherever is necessary we take revenge against Americans by the help of people on their side and within their own homes without our presence,” Ghaani said, according to Tasnim News.