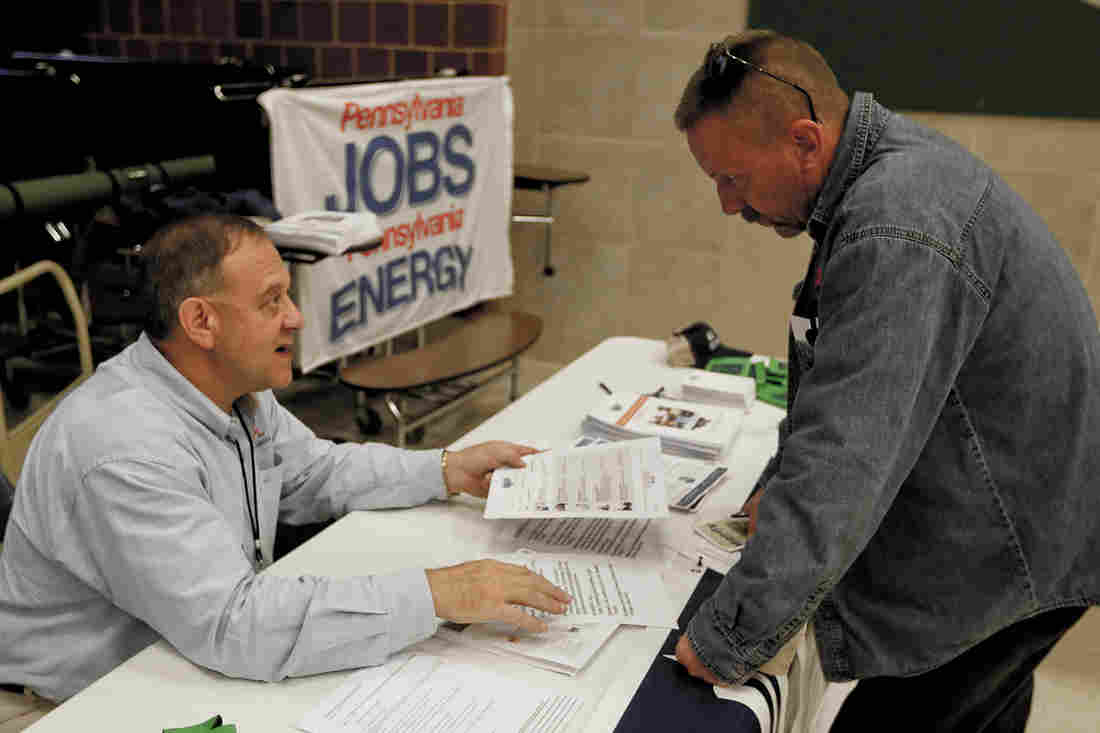 The perplexing December jobs report is raising concerns about how many Americans may have permanently left the labor force because of the COVID-19 pandemic.

Employers have struggled for months to hire and retain workers, who have enjoyed new leverage in pandemic-restrained economy.

There were more than 10 million open jobs posted in November, according to Labor Department data released Tuesday, and more workers voluntarily left their jobs — likely to take new ones at higher pay — than ever before. Jobless claims have also lingered below pre-pandemic levels since mid-November, with businesses desperate to avoid layoffs of scarce workers.

Even so, the intense need for labor has not drawn roughly 1.7 million Americans who left the labor force in 2020 — and thus aren’t counted in the unemployment rate — back into the job hunt.