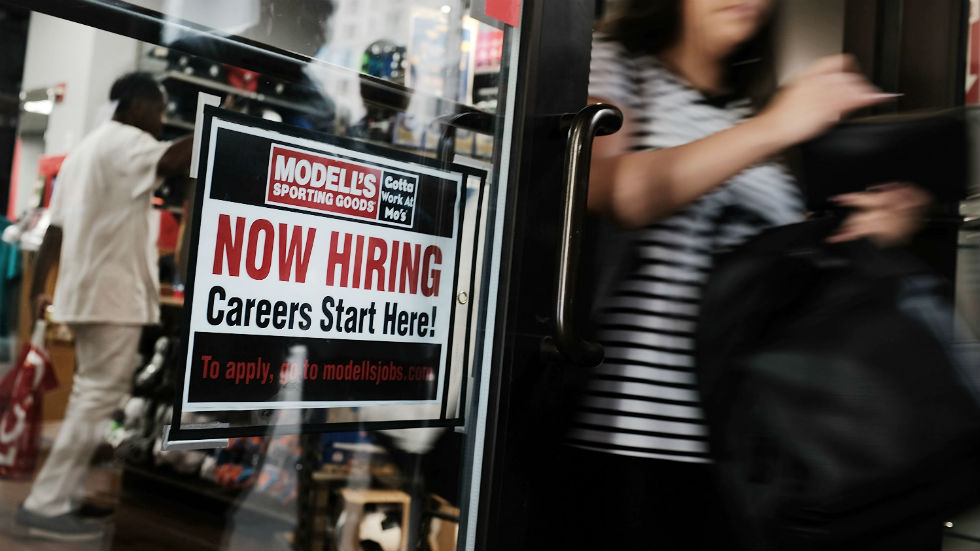 The U.S. economy added 145,000 jobs in December as the unemployment rate stayed steady, according to data released Friday by the Labor Department.

The December jobs report met economists’ expectations of a gain between 145,000 to 155,000 jobs as hiring slowed slightly from November. The unemployment rate was unchanged at 3.5 percent, the lowest level in nearly 50 years, while the labor force participation rate also stayed even at 63.2 percent.