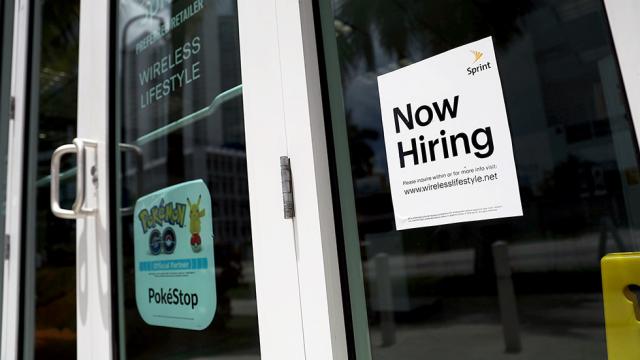 The U.S economy added 75,000 jobs in May, the Labor Department reported Friday, falling short of expectations by nearly 100,000 jobs.

But employment growth fell well short of that mark last month, though the unemployment rate and labor force participation rate stayed even at 3.6 percent and 62.8 percent, respectively.