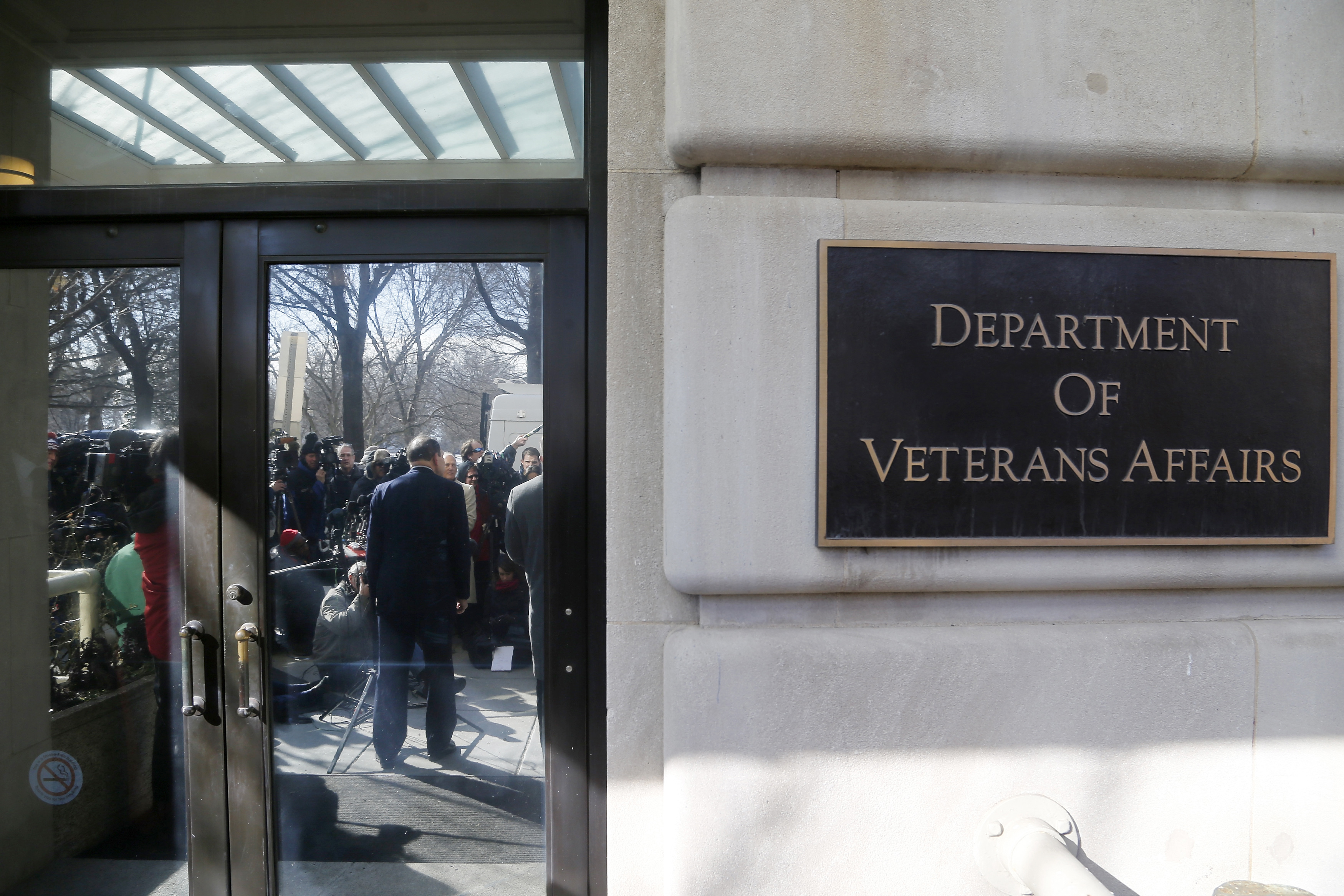 A Mississippi Army veteran who served in both Vietnam and Iraq says his prosthetic legs were repossessed and returned in an unusable state — because the Department of Veterans Affairs (VA) refused to pay for them.

Jerry Holliman, 69, told the Clarion-Ledger newspaper that prosthetics vender Hanger repossessed his artificial limbs two days before Christmas. Although he was encouraged to use Medicare to find replacement prosthetic legs, Holliman said he wanted the VA to pay for them. Medicare also required he submit a co-pay.

“Medicare did not send me to Vietnam,” Holliman told the paper. “I was sent there by my country… with the understanding that if something bad happened to me, that it would be covered by the VA.”

During his service, Holliman received two Bronze Star Medals and was exposed to Agent Orange. He reportedly suffers from diabetes and has survived three forms of cancer.