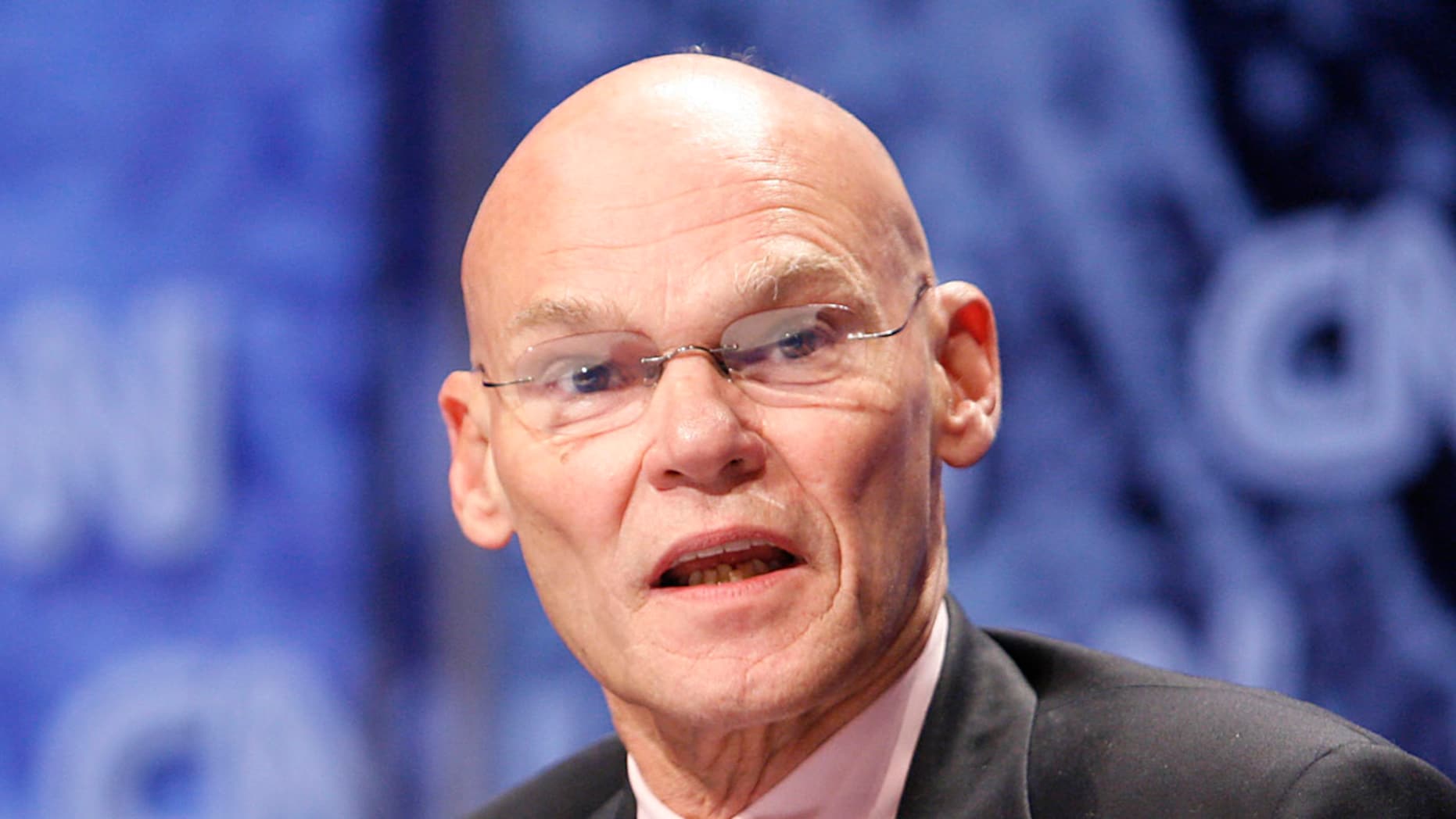 Democratic strategist James Carville Tuesday suggested that left-wing issues like the “defund the police” movement may have helped lead to Democratic losses in the House and Senate on Election Night after some had predicted a blue wave.

“Some of these woke people need to take a nap,” the characteristically blunt Carville joked on MSNBC after “The 11th Hour” host Brian Williams asked him if Democrats still want the support of working-class Americans who may feel the party has left them behind.

“Hell, yeah,” he answered. “We’ve got some good candidates out there. We lost some close races and we’ve got to get back up and win those two races in Georgia.” Both Senate races in Georgia will go to January runoffs after no candidate received the required 50% of the vote.

Carville, a 1992 Clinton presidential campaign veteran, said Democrats would win more races if they spoke to “all of America not just one sliver of America.” He was referencing more progressive Democratic leaders like Rep. Alexandria Ocasio-Cortez whose stances on issues like Medicare for All, the Green New Deal and “defunding the police” play better in deep blue districts than more moderate parts of the country.