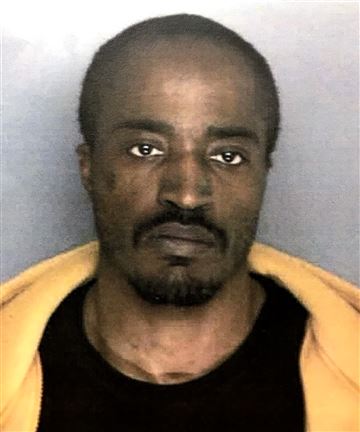 One of the two suspects who killed a police officer before targeting a kosher grocery store in Jersey City, New Jersey, where three people were killed had a social media page containing anti-Jewish and anti-police writings, officials and sources said Wednesday.

Authorities identified the suspects as David Anderson, 47, and Francine Graham, 50.

Jersey City Police Detective Joseph Seals was killed Tuesday shortly before officials say the suspects attacked the store. The victims in the store were identified Wednesday by authorities as Mindy Ferenz, 32; Miguel Douglas, 49; and Moshe Deutsch, 24.

According to three sources, Anderson was a one-time follower of the Black Hebrew Israelite movement, whose members believe they are descendants of the ancient Israelites, and his social media pages include anti-police and anti-Jewish writings. Investigators are looking to see if it was Anderson himself who posted that material.