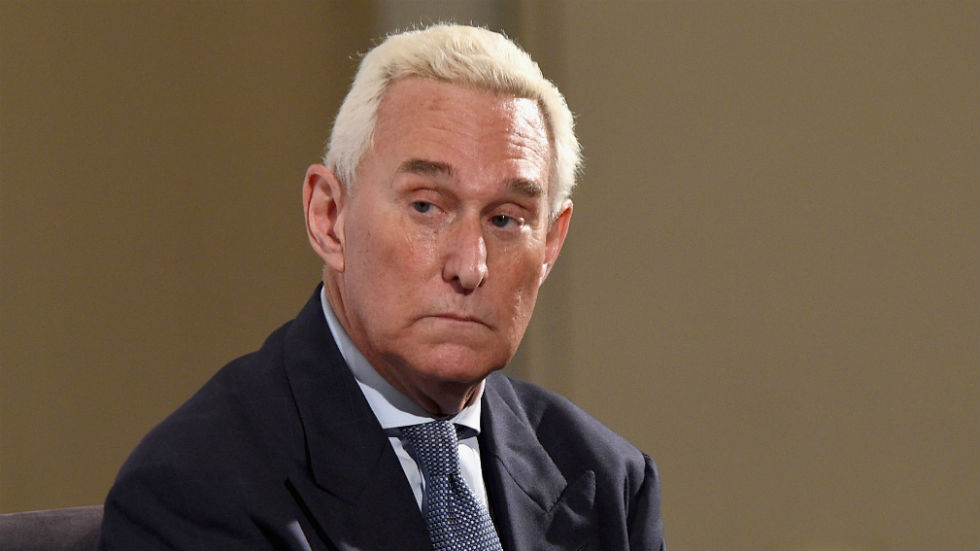 U.S. District Judge Amy Berman Jackson ordered the government to provide the court by Tuesday, July 14, “a copy of the Executive Order commuting the defendant’s sentence and to address the question of the scope of the commutation, in particular, whether it involves the sentence of incarceration alone or also the period of supervised release.”

In February, Jackson sentenced Stone to 40 months in prison, along with 24 months of supervised release and a $20,000 fine.

The filing, signed by Jackson, comes after the White House announced Friday that the president signed an Executive Grant of Clemency commuting what they called the “unjust sentence” of Stone, just days before the longtime political operative was slated to report to prison to serve more than three years for charges stemming from former Special Counsel Robert Mueller’s investigation.

Stone was set to report to prison on July 14 to serve 40 months. He was sentenced in February to more than three years in prison after being convicted in November 2019 on seven counts of obstruction, witness tampering and making false statements to Congress. Stone, however, has appealed his conviction and continues to deny any wrongdoing.

In a statement to Fox News, Stone’s attorney Grant Smith said: “Mr. Stone is incredibly honored that President Trump used his awesome and unique power under the Constitution of the United States for this act of mercy.”