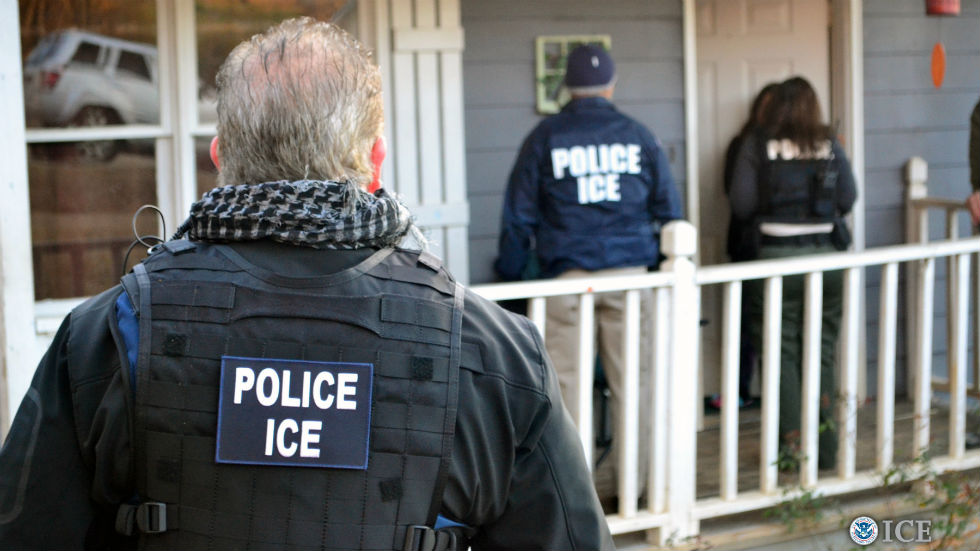 Seventeen states and the District of Columbia filed a lawsuit against the Trump administration Monday, seeking to halt a new federal rule that strips international students of their visas if their coursework is entirely online when classes resume in the fall.

The lawsuit, filed in the U.S. District Court in Massachusetts, takes aim at what the 18 attorneys general call the federal government’s “cruel, abrupt, and unlawful action to expel international students amidst the pandemic that has wrought death and disruption across the United States.”

The attorneys general behind the suit are seeking an injunction that would block the order from going into effect.

“The Trump administration didn’t even attempt to explain the basis for this senseless rule, which forces schools to choose between keeping their international students enrolled and protecting the health and safety of their campuses,” Massachusetts Attorney General Maura Healey said in a statement announcing the suit.

The lawsuit, which names the Department of Homeland Security and Immigration and Customs Enforcement as defendants, is the latest legal challenge to the Trump administration’s rule.

California filed suit against the federal government over the order last week, after Harvard University and the Massachusetts Institute of Technology went to court with a suit of their own.