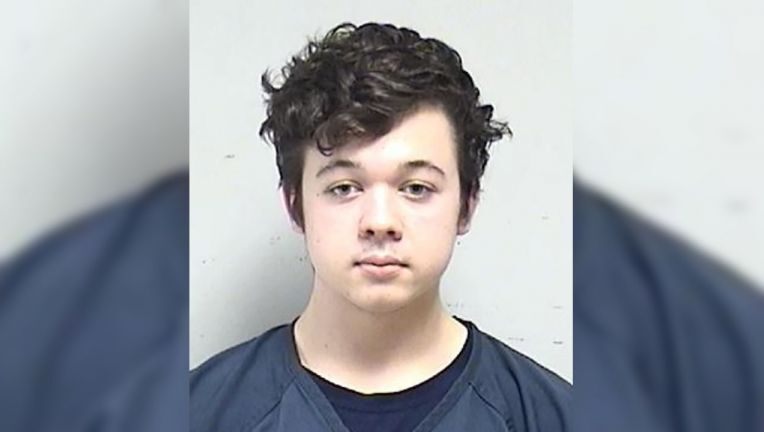 KENOSHA, Wis. – A Wisconsin court commissioner on Monday set bail for an Illinois 17-year-old accused of killing two people during a protest at $2 million, setting aside pleas from one victim’s father to double that amount.

Kenosha County prosecutors have charged Kyle Rittenhouse of Antioch, Illinois, with fatally shooting Joseph Rosenbaum and Anthony Huber during a protest over a police shooting in August. They’ve also charged him with wounding a third man, Gaige Grosskreutz.